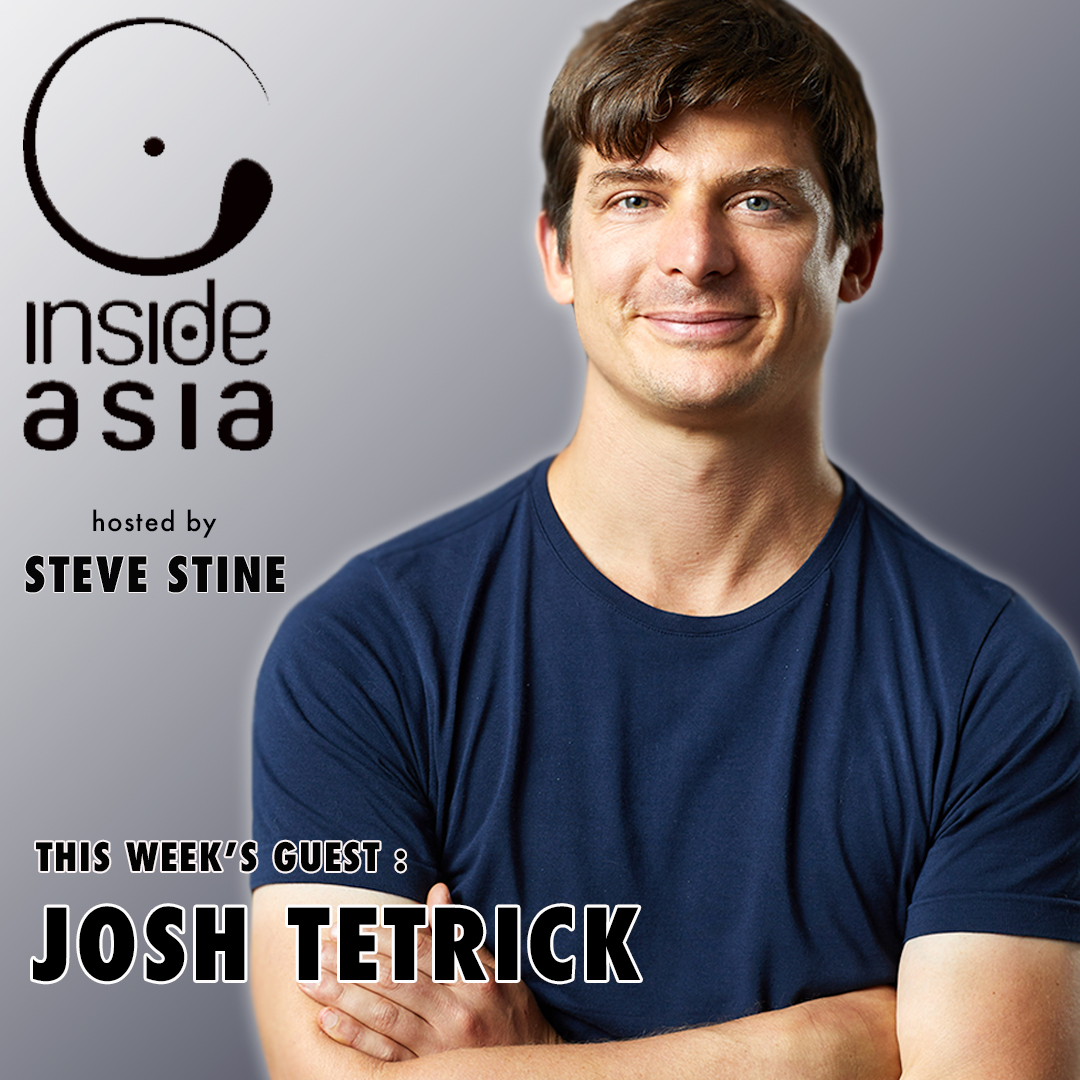 My guest this week is Josh Tetrick, Co-Founder and CEO of San Francisco-based Eat Just, Inc. And no, it’s not an episode about life beyond this planet but life on the only planet that really matters – our planet. It’s also a "chicken or the egg" story. But in this instance, the chicken and the egg both come first. What comes next is a plant-based version of the egg. Confused yet? Well hang in there, because we’re talking about one of the most centrally important subjects of our time: Food. How we produce, process, and consume it has been something that all of us have taken for granted for decades now. But when you consider – as Josh does – that fully one-third of our arable land is used to produce feed for chickens and livestock, then something is terribly wrong. East Just, Inc. and a network of like-minded start-ups are trying to make a difference and hoping to profit at the same time. Poultry is a 230 billion dollar a year business. The market for eggs is slightly smaller at 200 billion. But given that both are among the world's most popular foods, it doesn't take a rocket scientist to see that by converting just a small percentage of chicken and egg lovers to a plant-based alternative, there’s upside for everyone: the consumer, the innovator, the planet, and not to be overlooked, our fine-feathered friend, the chicken. Josh is no stranger to the plant-based protein business. He's been probing away at the problem for more than a decade. But now, his company’s plant-based egg and lab-cultivated chicken are taking wing. Country regulators are just beginning to approve plant-based meat alternatives and manufacturing is ramping up. I spoke to Josh about his journey, his company, and what’s at stake if we don’t innovate our way out of a pending agricultural crises.