US Voters and the World: Don’t Know and Don’t Care (w/ Steve Okun) 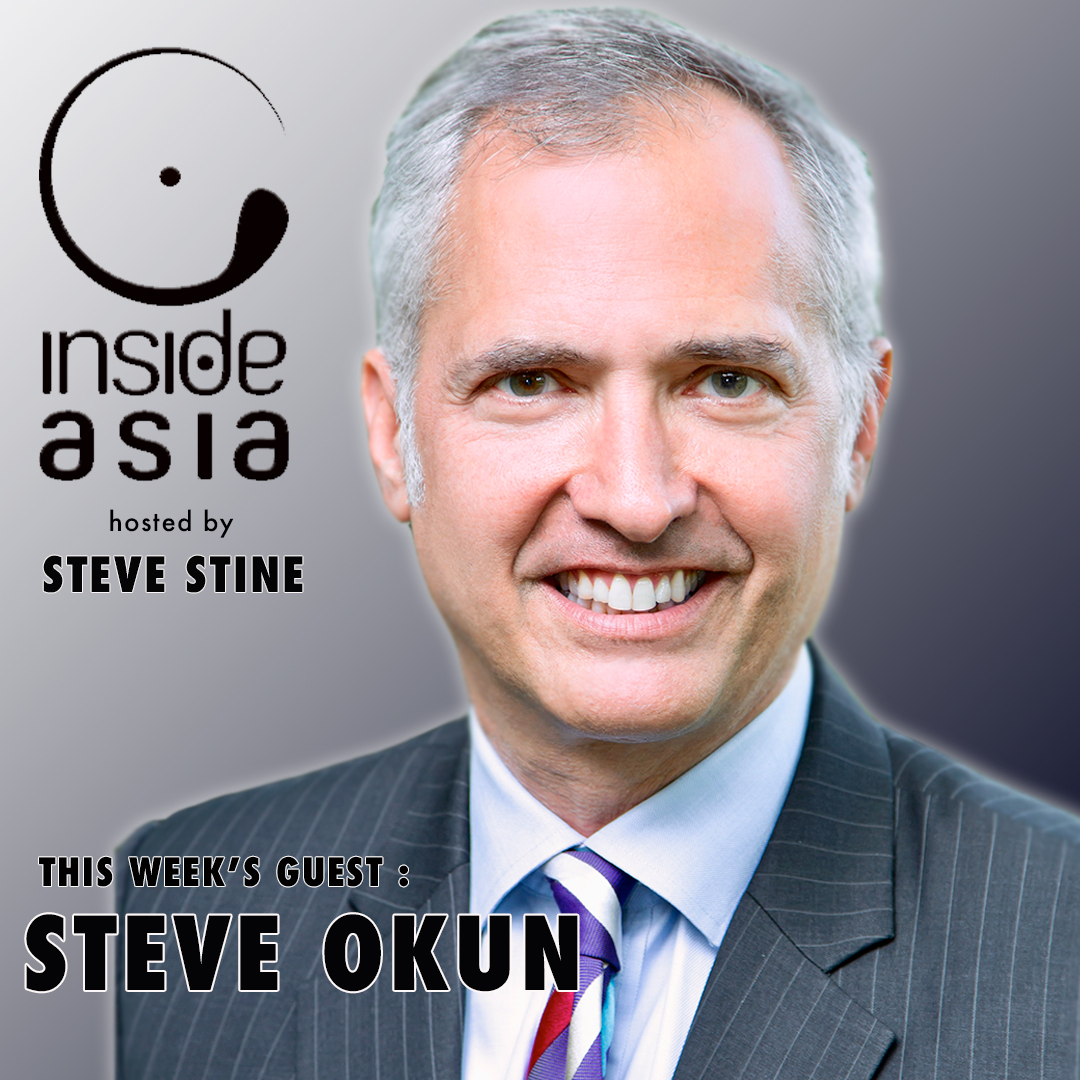 US Voters and the World: Don’t Know and Don’t Care (w/ Steve Okun)

On this week’s episode of Inside Asia I’m in conversation with Steve Okun, political pundit and senior advisor with McClarty Associates. For years now, and with each new US political cycle, Steve steps up to offer an outside-in view of how things are shaping up. Understanding how politics shape Asia commerce is his forte. Every four years, US presidential elections role around and Americans are asked to pick a candidate who best represents their needs and ideals. Bread basked issues like jobs, the economy, and healthcare top the list. Foreign Policy? Well, it barely ranks. In most cases, it doesn’t even make the top 10. It should not, therefore, come as a surprise that as the US enters this political season, America’s engagement with Asia won’t receive so much as a mention. The only exception, of course, is China. Every politician needs a bogey-man, and this time round, it’s the Middle Kingdom, or as, no doubt, it will be characterized in political ads and stump speeches as “the red threat rising in the East.” It’s the kind of rhetoric that politicians like to bandy about. It’s good for public morale, they might argue, but it has little bearing on the outcome of an election. So why do it?