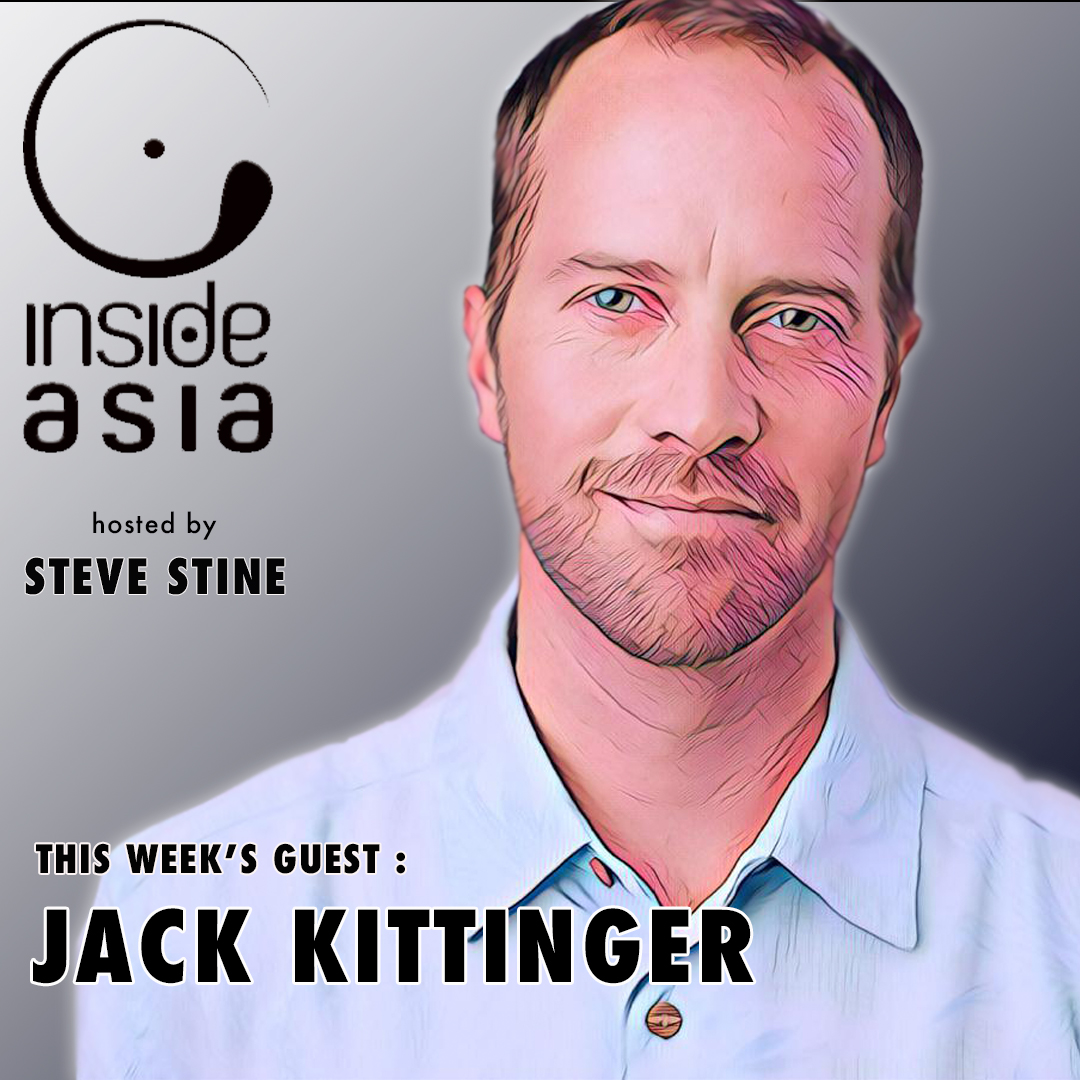 When you think of the ocean, what comes to mind? Rolling waves and the soft pounding of the surf? Boating? Fishing? Cocktails at sundown? While you’re relaxing and enjoying these sights and sounds, remember this: The ocean doesn’t rest. In fact, it never stops working. Indeed, without our oceans and all they offer, life – as we know it – would not exist. Over 70% of our planet’s oxygen is produced by the ocean. 90% of Earth’s heat is absorbed by it. And because of the amount of carbon we humans dump into the atmosphere, the oceans are 30% more acidic than ever before. The changing temperature and make-up of our open waters is bad enough. But as if to add insult to injury, annually we dump eight million tons of plastic into the ocean, destroy tens of thousands of kilometers of coastal wetlands to make way for resorts and housing developments, and have so over-fished the seas that by 2048, all seafood, as we know it, will be gone, unless we do something about it. That’s the bad news. Now here’s the good news. The world is waking up to the power and importance of our oceans. We have science to thank for that, but also a rising consciousness among politicians and industrialists who see that failure to protect our oceans will most assuredly result in social and economic chaos. Nothing like the threat of losing power or profit to drive some positive behavior change. At the epicenter is Asia, which represents over 90% of global fish and seafood farming and almost half of all commercial fishing. Here to talk about oceans and the challenges we face is Jack Kittinger, a Senior Director at Conservation International and Head of it’s Center for Oceans.