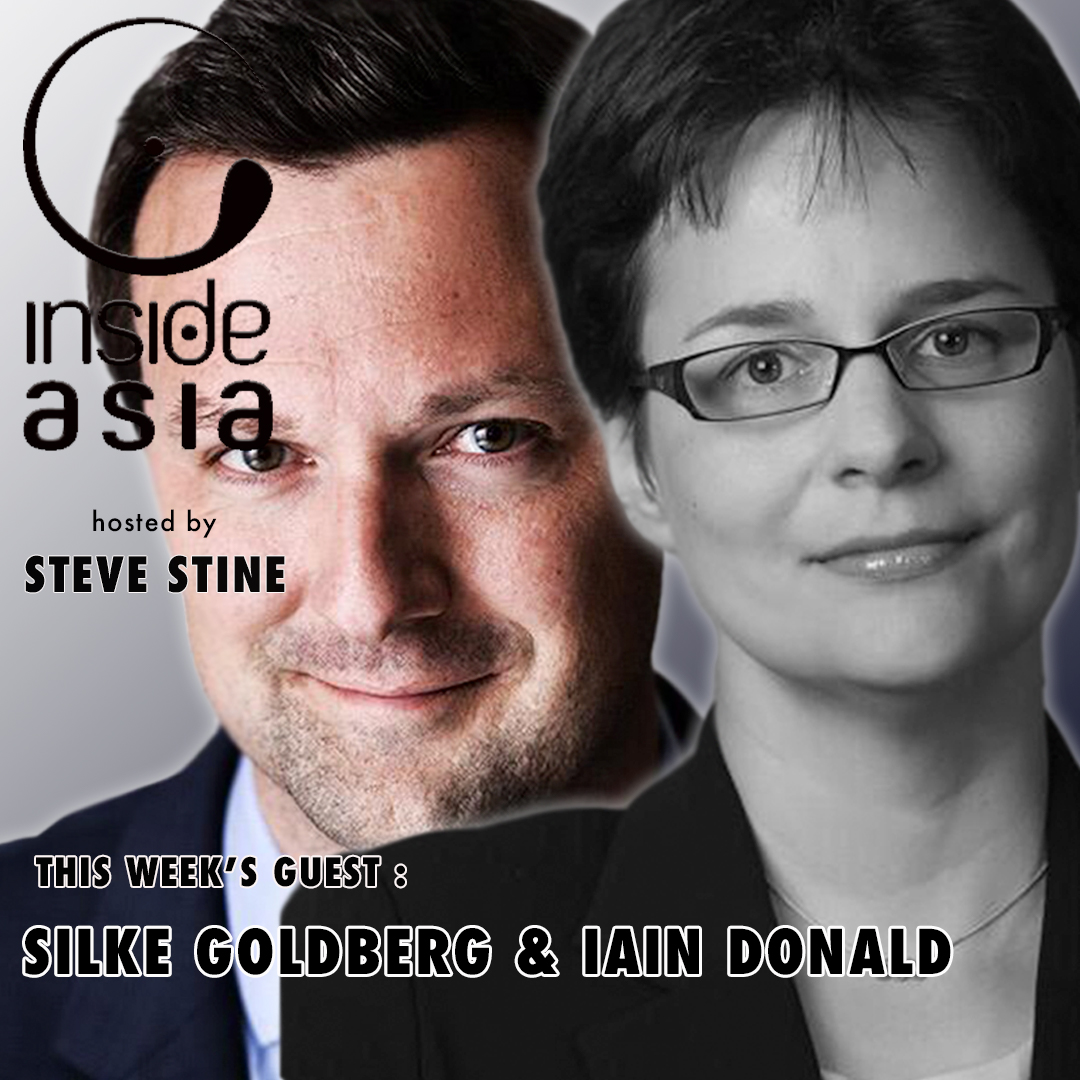 What a difference an election makes. Or at least, that’s the hope. It’s as if the world has been holding its breath and now – after no shortage of political drama – Joe Biden has emerged as the new President of the United States. Why’s that important? Because the world is suffering – environmentally, socially, and economically. The US can’t change all that, but it does bode well for a new era of greater international cooperation. As the world’s second largest polluter and the single largest economy, the US is instrumental if any progress is to be made. It’s track record on the environment, however, is less than inspiring. When things got messy some 40 years ago, exporting the problem seemed like a good idea. From the 1980s onward, US industrialists sent their polluting problems overseas, with China as a favored destination. Trump’s four-year war on the environment hasn’t helped. What we’re left with is lost time and little action. Our planet has reached a breaking point. And thanks to a well-spring of activist investors and an increasingly well-informed consumer class, pressure is mounting for governments and companies alike to drive change or lose favor. In this episode of Inside Asia I speak with two global specialists in the field of ESG. That stands for Environment, Social, and Corporate Governance. It’s catching on – now more than ever – as our dance with disaster draws closer and the private sector being called upon to do more. Iain Donald is U.S. and Canada Country Manager for Control Risks. Silke Goldberg is a Partner with London-based law firm, Herbert Smith Freehills. They joined me in a recent live discussion organized by GetGlobal. If you’re a CEO, CFO or hold any C-suite position within your organization, this episode of Inside Asia is meant for you. Here’s our discussion.