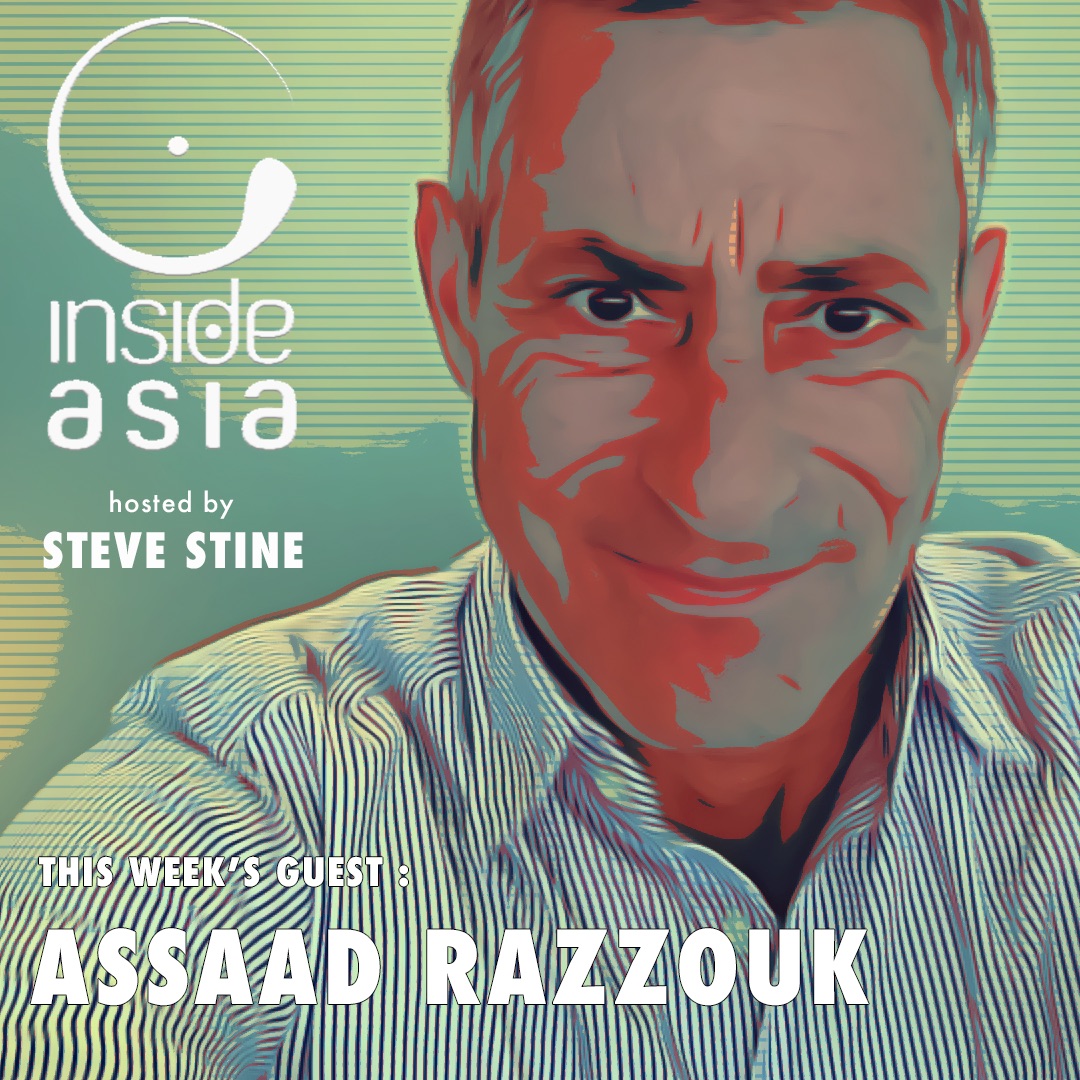 Take a quick poll among your friends and associates on what they consider to be one of the greatest challenges of our day, and increasingly, liberals and conservatives alike will say climate change. The subject has had its share of detractors and political nay-sayers, but with the passage of time, evidence mounts that humans – not Mother Nature – are the undeniable chief culprits of this pending disaster. Acknowledging the crises is one thing. Actually doing something about it is another. Where to begin? My guest this week, Assaad Razzouk, says there are lots of moving parts in this climate change puzzle, but holding corporations accountable, he says, could prove a catalyst. Assaad has a vantage point on the subject. He’s Group Chief Executive and Co-Founder of Sindicatum Sustainable Resources, a Singapore-based clean energy investment group that buys, owns and operates projects throughout India and Southeast Asia. From this vantage point, Assaad has learned a few things about government intransigence, corporate behaviour, and public indifference. Rather than sit on what he knows, he’s taken to social media to beat the drum in favour of environmental responsibility.