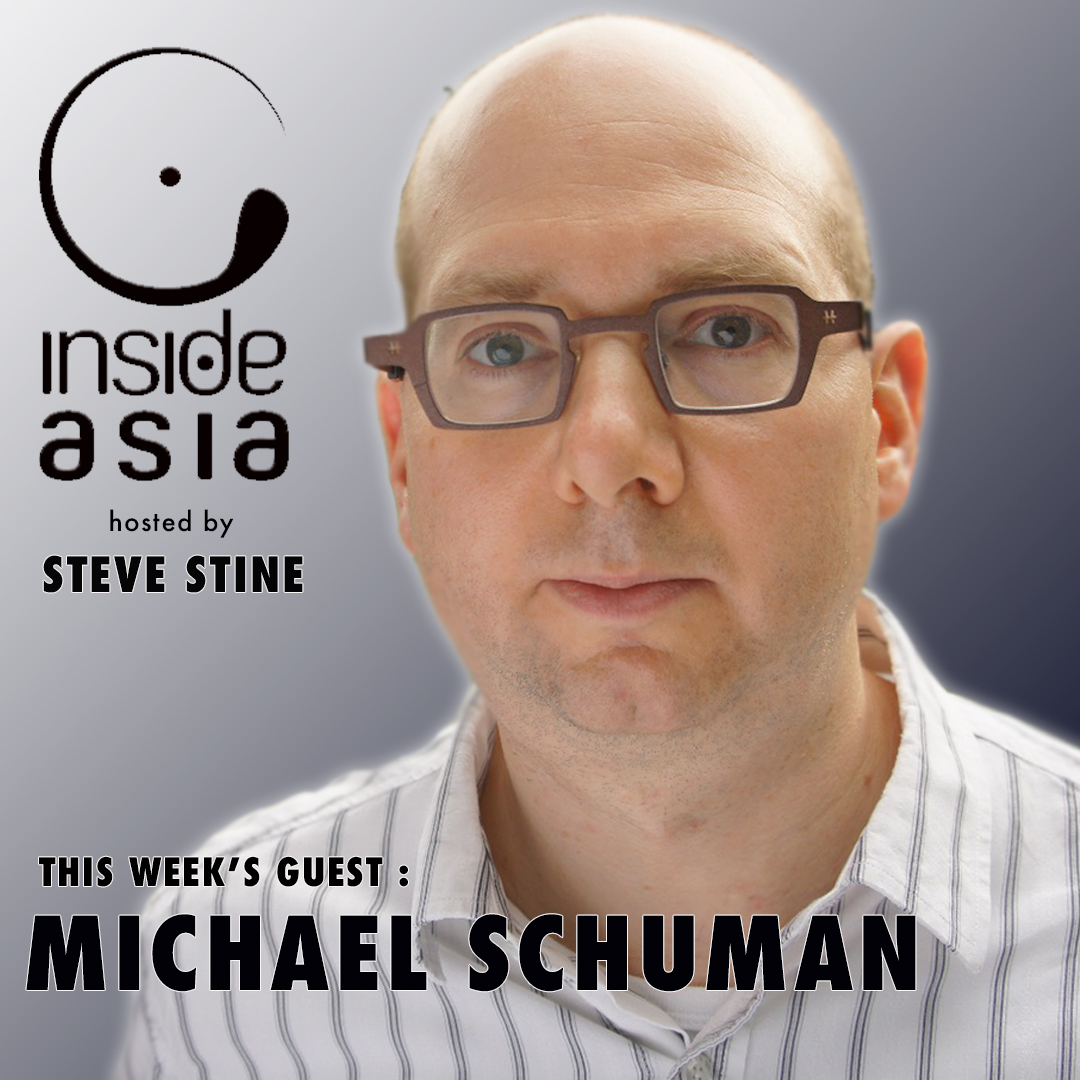 Prior to the outbreak, the greatest force in this part of the world was China. It’s awesome 40-year sprint to rise from ecominic backwater to international Superpower is the stuff of legend. For the longest time, it was a tale of economic prowess and an apparent embrace of free-market enterprise. A sign, perhaps, of China’s joining the economic league of nations. But appearances can be deceiving. The Middle Kingdom may have a plan of its own. The past few years suggest as much. Under the leadership of Xi Jinping, China is flexing some newfound geopolitical muscle marked by ambitious plans that speak of global expansion and smack of hubris. Two programs in particular - The Belt and Road Initiative [http://english.www.gov.cn/beltAndRoad/] and Made in China 2025 [http://english.www.gov.cn/2016special/madeinchina2025/] have received the lion’s share of attention. But there are dozens of others that reveal China’s newfound ambitions. From infrastructure to artificial intelligence, China is on the march. Into this vacuum comes my guest, Michael Schuman. He’s a long-time journalist with The Wall Street Journal and Timemagazine, and author of several books. His latest: Superpower Interrupted. The title says is all.