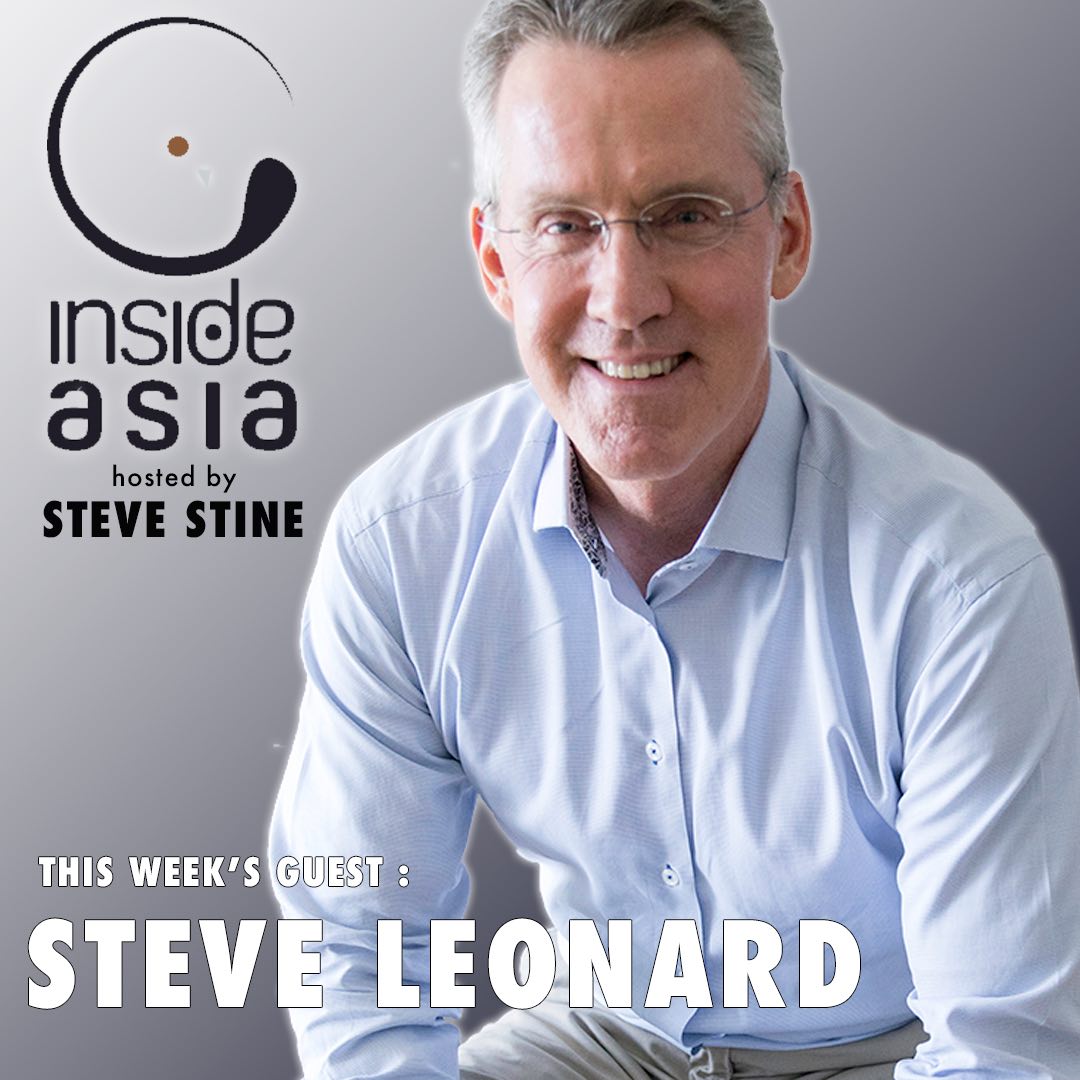 Increasingly, technology defines our future. Artificial Intelligence, Big Data, robotics, machine-learning, blockchain, 3D printing, and much munch more. It all speaks to a world preparing to unlock and accelerate the way we live. As this new wave of innovation further empowers the individual and diminishes the role of traditional institutions, governments need to have some say in what happens and what doesn’t. What will it mean, for instance, when blockchain empowers a crypto-currency revolution that undermines a nation’s principal medium of exchange? One choice is to intervene and intercept. Another choice is to get involved and invest. Having a vantage point on the world of bleeding-edge technology is the privilege of my guest this episode, Steve Leonard. Steve is the Founding CEO of SGInnovate – a technology incubator and early-stage investment firm with direct backing from the Singapore government. Listen to today’s conversation to learn more about Singapore’s approach to innovation, and how Steve Leonard and his colleagues at SGInnovate are driving an agenda to prioritize deep-tech solutions geared for the public good.