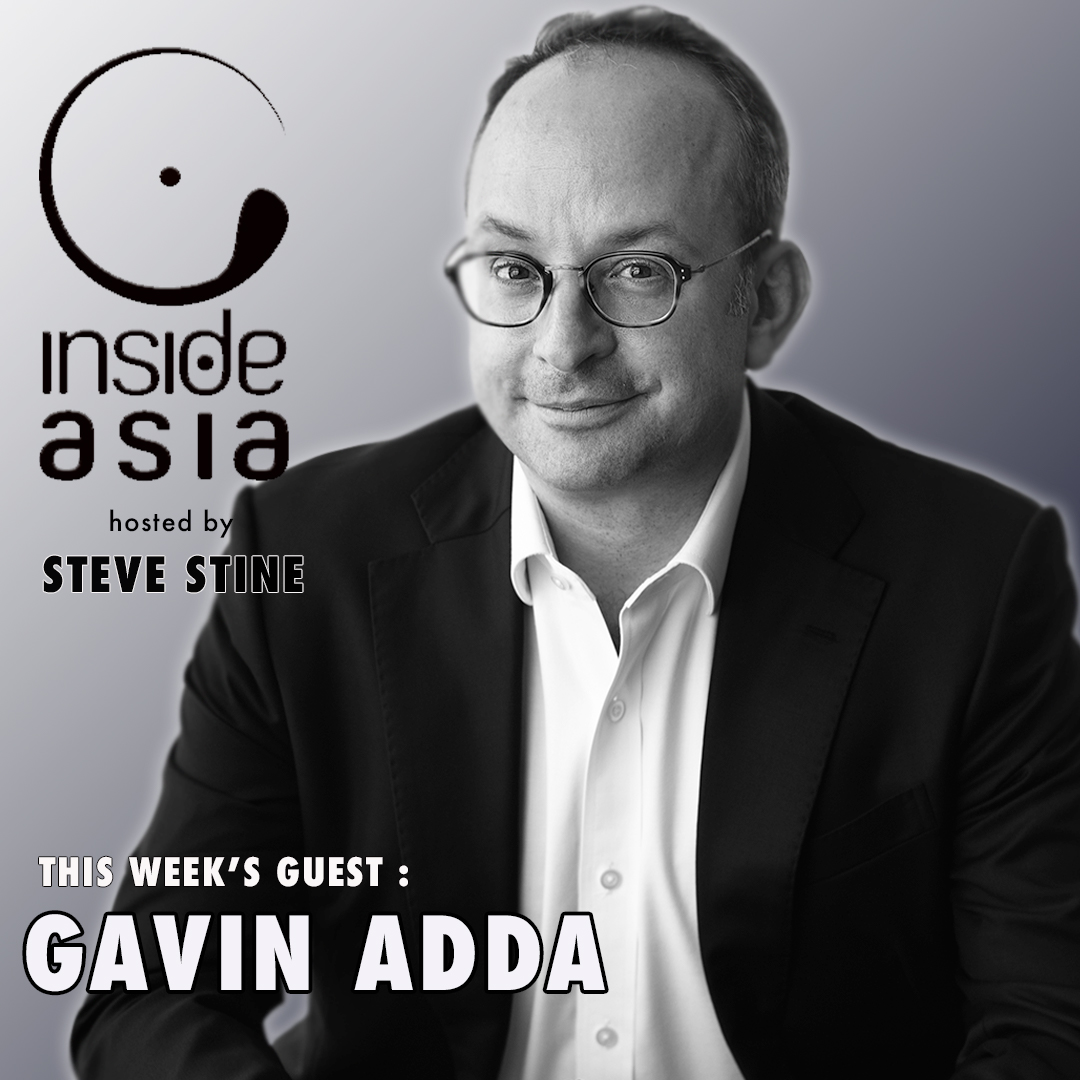 This week my guest is Gavin Adda, CEO of Total Solar Asia. He is one of the true-borns who embraced solar and its potential nearly 15 years ago. This week, we take a look at the burgeoning solar industry. To be frank, it’s been a slog in many parts of Asia, where the appetite and economics for solar have long struggled to add up. Only Japan, some might say, has proven the exception. Change, according to Gavin, has finally come, thanks in large part to a dose of good old fashioned economics. Few people have battled as hard as Gavin to see this renewable source of energy begin to take its rightful place. Through a series of executive roles at Samsung, REC and Cleantech Solar, he arrived at Total, the French energy giant. His mission: to spread the word that solar is not only good for the earth, it’s good for the corporate bottomline.