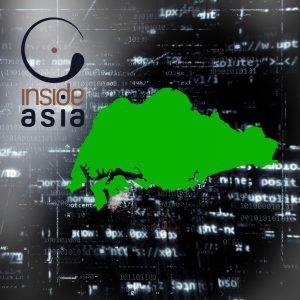 Most of our listeners will have already heard about the Singapore Hospital Hack. A brief refresher: at some point on the 27th of June, the Singaporean healthcare database was breached in what is being described by the Singaporean government as a “deliberate, targeted, and well-planned” cyberattack. The health records of at least1.5 million people were compromised, including that of Prime Minister Lee Hsien Loong—whose information seems to have been targeted. Though none of the information was altered the hackers had access to the system for about a week, during which they exflitrated crucial data on outpatient-dispensed medications. How did this happen? Who’s behind it? To get some perspective on this we turned to two key members of the Inside Asia brain trust. The first is Mack Banner, who recently retired from four decades of running hospitals in Singapore. The second is Mikko Niemela, Founder of the Cyber Attack Company Silverskin, President & CEO of the Cyber Threat Intelligence Company Kinkayo and author of Anatomy of a Cyberattack. We don’t have all of the information yet, not by a long shot. But one thing is certain, and that is that we are going to see more of it in the future. Are you ready? As always, thanks for listening.