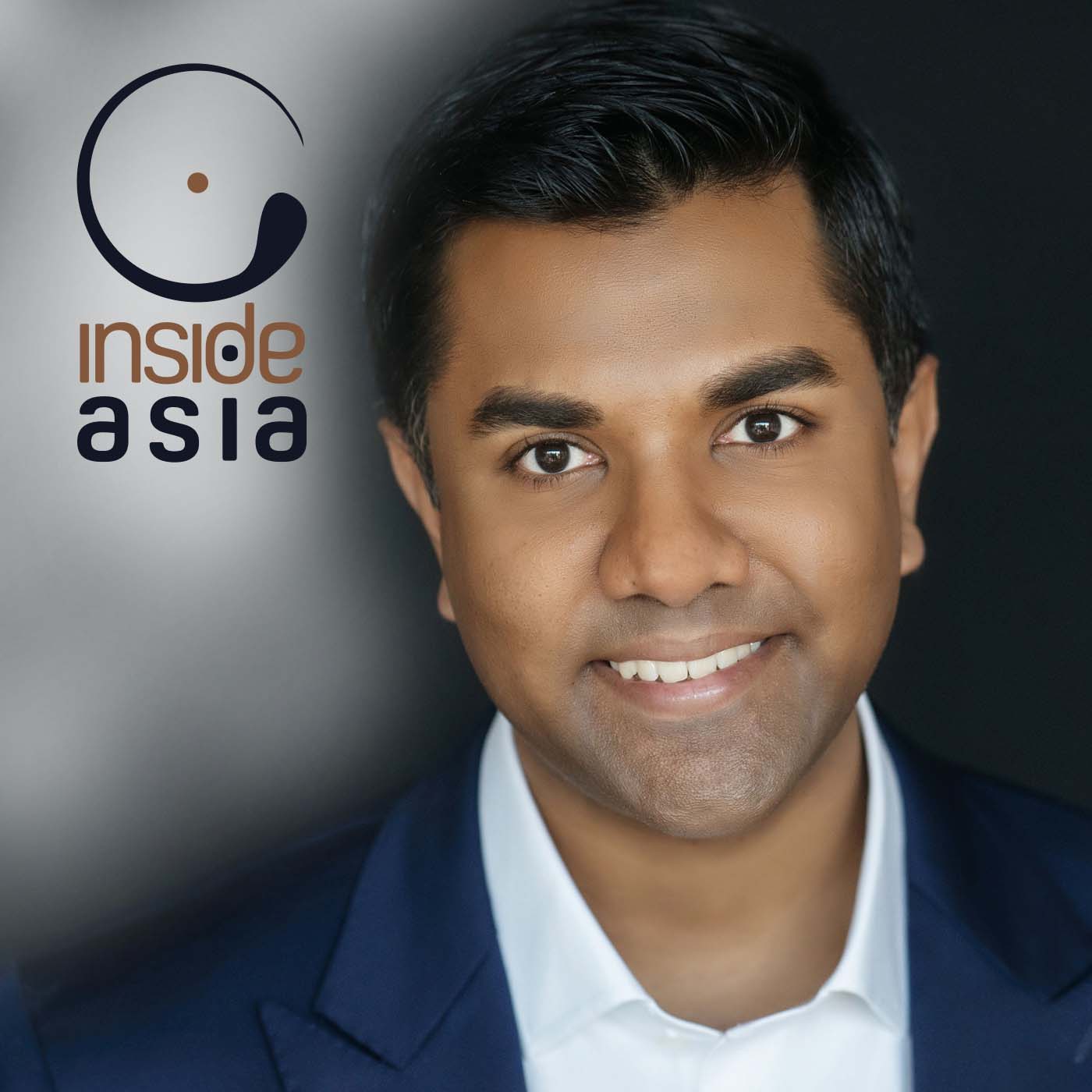 Just as the automobile transformed the lives of Americans 100 years ago, so the smartphone is having the same effect on the country of India. That’s the view of Ravi Agrawal, Managing Editor of Foreign Policy and author of India Connected: How the Smartphone is Transforming the World's Largest Democracy. Smartphone sales may be slowing globally, but not in India. It’s the second largest phone market in the world after China with over 430 million users. And still, that only accounts for 45% of the addressable market. In other words, while demand for smartphones in most parts of the world is slowing, the appetite in India is accelerating. To grasp the significance of the meteoric growth of smartphones in India, I asked Ravi to put things in context. What does it mean now and what could it mean in a few years’ time when smartphones become ubiquitous?