Parag Khanna : The Future is Asian 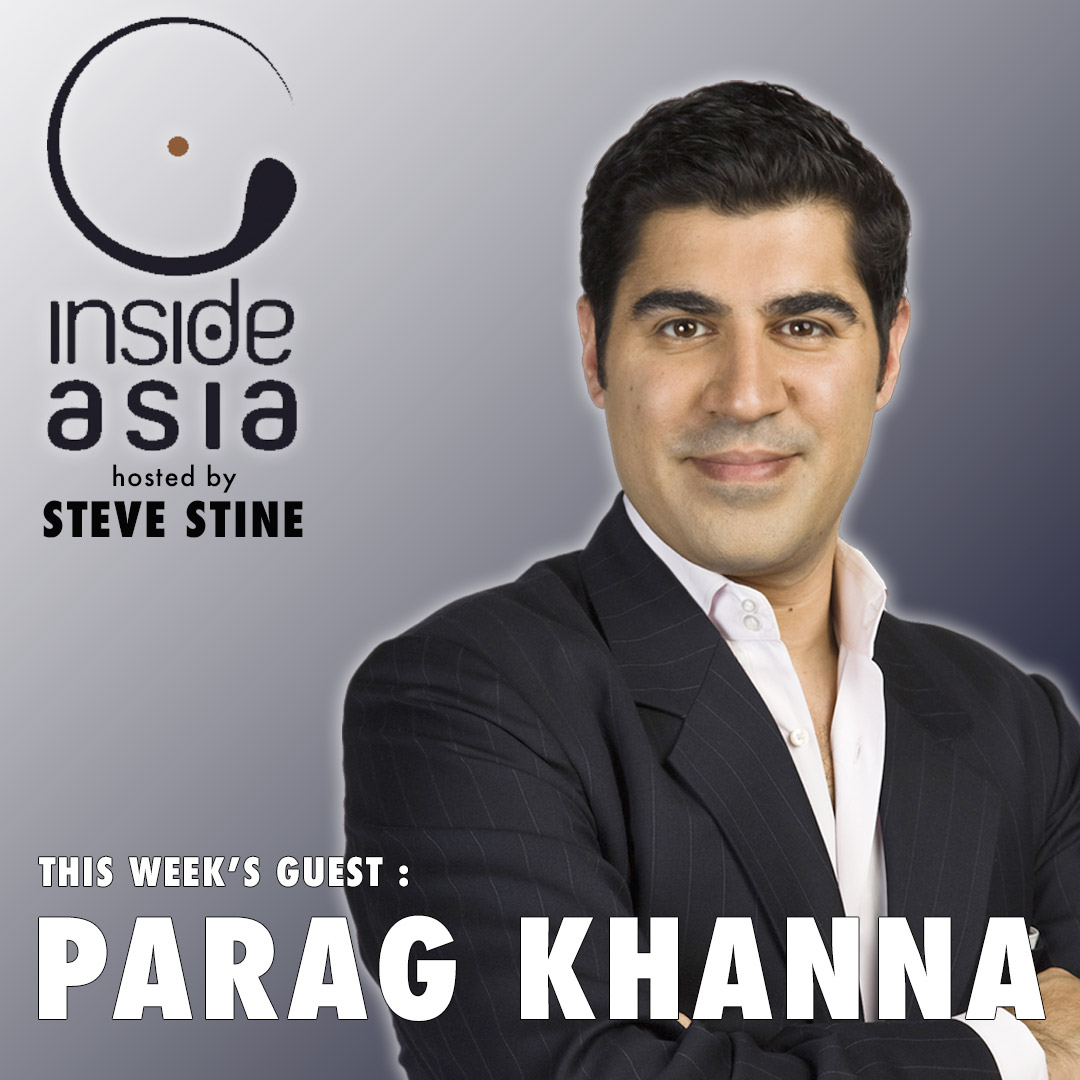 Parag Khanna : The Future is Asian

There are periods of time when the stars align for every part of the world, and Asia has those stars aligning today, says Dr. Parag Khanna, founder and managing partner of FutureMap, a data- and scenario-based strategic advisory firm. Khanna is a recognized commentator on Asian geopolitics. He appears regularly at global forums, government gatherings, and closed-door briefings. He’s also the author of a new book, The Future Is Asian: Commerce, Conflict, and Culture in the 21st Century, in which he tries to correct what he sees as an excessive focus on the rise of China in world affairs. The countries of Southeast Asia, he argues, are left in China’s shadow, and that he says, is a failed assessment of the region’s potential.