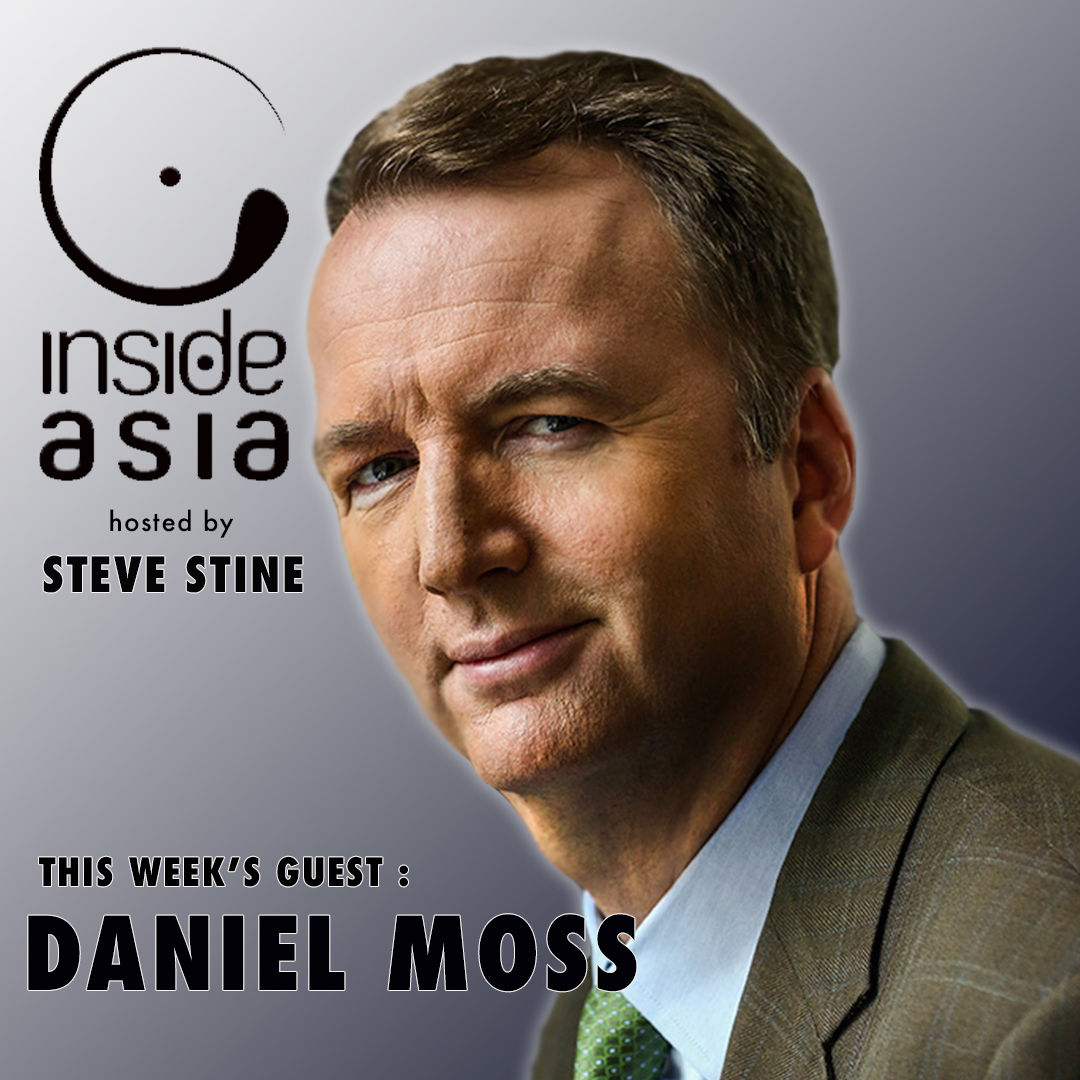 My guest this week is Daniel Moss, Bloomberg’s Asia Economy columnist based here in Singapore. In this week’s conversation, we contemplate the risks vs. rewards of urban living. We’re talking about mega-cities – defined as urban centers with a population of 10 million or more. What took hundreds of years in Europe has taken only decades in Asia, and the region for that – plain and simple – is economic growth and opportunity. For billions of Asians the city means jobs, new wealth, and opportunity. Unfortunately, the dream hasn’t panned out for many - one in three to be exact. By some estimates, over a billion urban-dwelling Asians live in slums and abject poverty. The only reason they stay is because their rural options are even worse. That fact alone should be enough to point the finger at governments. In this region, cities have received the lion’s share of resource and investment. It’s where you can find the best infrastructure, the best wireless coverage, the most jobs, and if can afford it, the best housing. Rural communities, on the other hand, have been left to their own devices. For many, even basic electricity and indoor plumbing remains a distant dream. Some attempts – albeit few – have been made by governments to right this wrong. Although, if truth be told, investment in outlying communities probably has more to do with political expediency than economic altruism. I ask Daniel to share with us his thoughts on Asian urbanization and how Covid-19 might encourage a re-think.