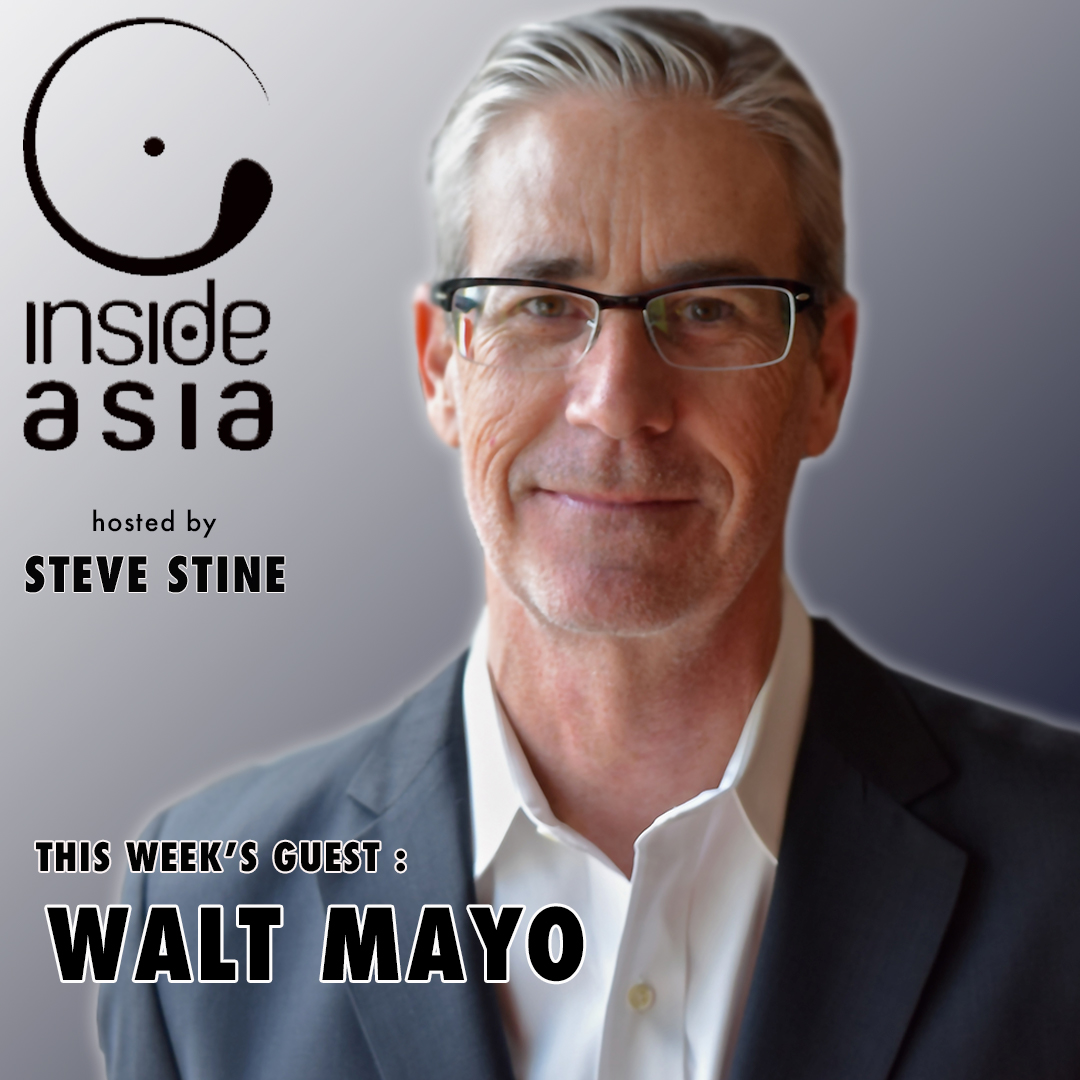 This week on Inside Asia, we take a look at just one more way in which artificial intelligence is ingraining itself in our daily lives. With so much hype around AI, it’s hard to know what to think of it. In one moment, AI applications can appear benevolent, even helpful. And in the next, it can be intrusive. Facial recognition, for instance, can and has been used to track and screen innocent people simply going about their business. AI, you might say, wears many faces. One moment, it’s Big Brother watching your every move. The next, it’s R2D2 trying to save your life. I’m dramatizing, but you get the point. Now, apparently AI-enabled machines are learning to listen; so well, in fact, that advanced technology is able to decipher subtle tones, language variances and emotional nuances, virtually inaudible to the human ear. In so doing, it can determine the sentiment of the speaker. And that, says Walt Mayo, CEO of expert (dot) ai, can make a world of difference. Take the just concluded US Presidential race, for instance, Walt and his colleagues put their technology to the test and three weeks before the election, calculated that Joe Biden would receive 50.2% of the popular vote compared to 47.3% for Trump. It struck me as a bit of a marketing ploy at the time, and a risky one at that. Why would a tech company stick its neck out with this kind of prediction when every other major poll prior to the election had Biden trouncing Trump by at least an eight percent margin? The results are now official with Biden winning the popular vote by 51% to 47.2%. Yet, the real victor was AI. How did this relatively small tech company blow the doors off a phalanx of seasoned and highly certain professional pollsters? I asked Walt to join me in this episode to share his story and talk about the future of so-called “sentiment analysis” AI.