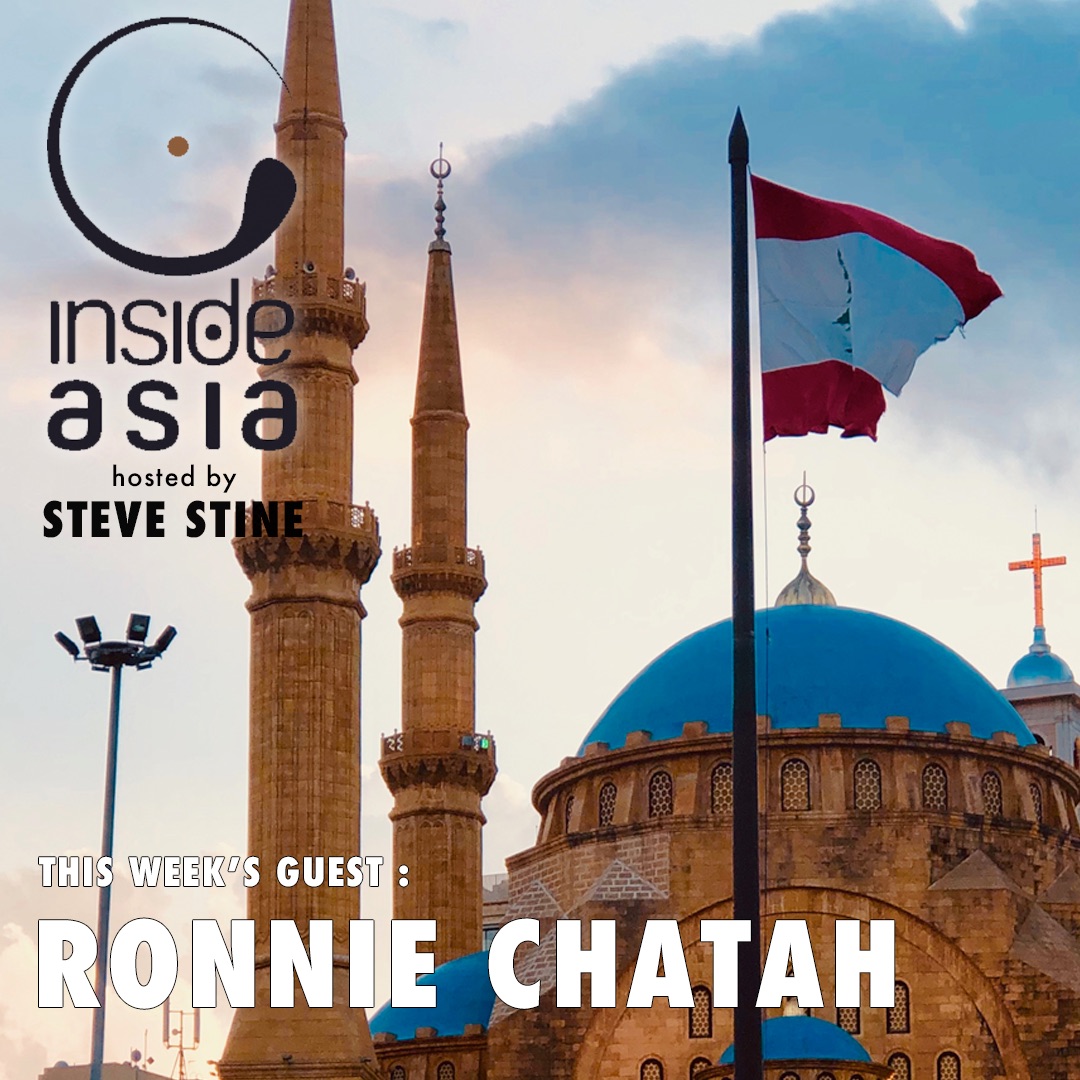 This week’s episode brings us to Lebanon, a country of six million people precariously situated between arch rivals - Israel to the south and Syria to the north. It’s also a part of what some say is a re-emergent region of Western Asia. Lebanon sits at the heart of the Mediterranean basin. And that very fact poses both promise and peril. Promise, because of its rich and diverse culture that when combined with expertise in trade and finance, could earn for Lebanon its rightful place. Peril, because Lebanon is – as it has always been – subjugated by unwanted meddling from foreign interests. Its recent history is pockmarked by the devastating effects of war, sabotage and assassination. Still, there’s hope, and that - perhaps more than any other feature - characterizes the people of Lebanon. Join me in my conversation with my Ronnie Chatah - the son of Mohammad Chatah, who served both as Lebanon’s Ambassador to the US and a former Minister of Finance - who shares the story of modern-day Lebanon by drawing on his own experiences of hope and loss in this city.