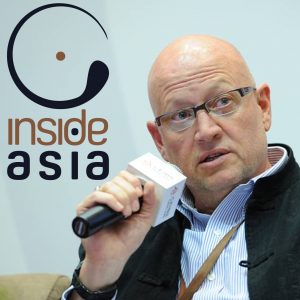 It’s been a busy week in China. On a number of fronts. There’s a trade war brewing, sure—check back with us in a couple of days for our take on that—but in the meantime Xi Jinping has just done what no one thought would ever happen again—he consolidated power and received a mandate from the 3,000-strong National People’s Congress to rule China indefinitely. This marks the end of nearly three decades of collective power, where institutions were designed to replace personalities as a framework for governing. This raises more than a few questions Does Xi’s grab for power come as a surprise? Is it a reflection of what’s going on in the world, or just something Xi thinks he can get away at a time when China seems to be nearing the height of its economic and political power? To get some perspective on this we called our friend Jim McGregor—China expert, senior corporate advisor, author of No Ancient Wisdom, No Followers. As usual Jim pulls no punches. But listen for yourself. Thanks for joining the conversation.