In Search of the Singapore Soul (w/ Nick Fang) 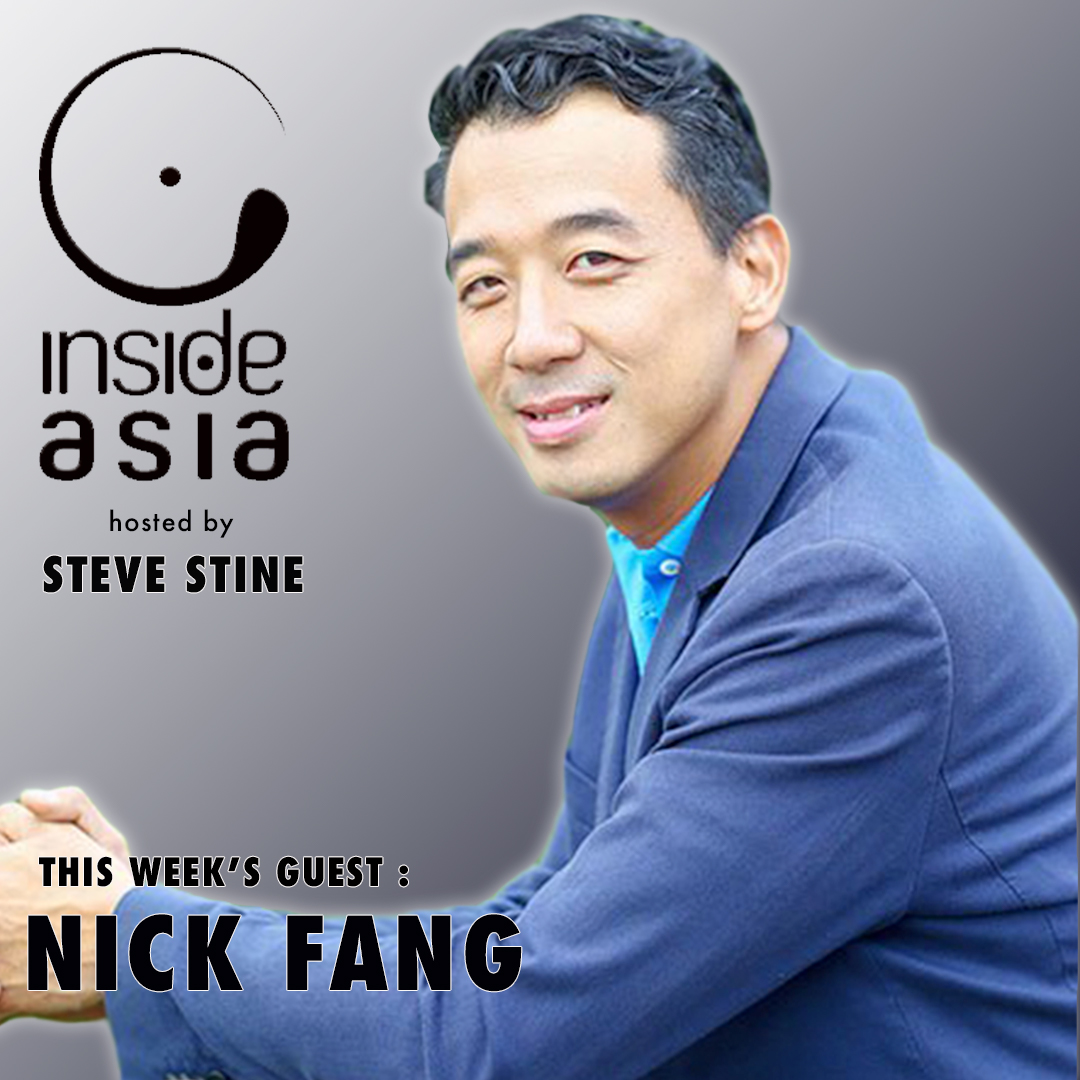 In Search of the Singapore Soul (w/ Nick Fang)

In this week’s episode I’m in conversation with Nick Fang, Managing Director of Black Dot, a Singapore-based media consulting and advisory firm. In our conversation we banter about the idea of what it means to design and imbed a national narrative. Nick has worked as a journalist, a presenter and a public commentator. Since leaving journalism, he’s dabbled in politics, served as a member of a local think-tank, and contemplated what we’ll call the evolving Singapore narrative. It’s about the stories we tell ourselves. Curious, isn’t it. We, as humans, are masters of the art of story-making. Just as we design tales to project to the world who we are and what we stand for, so do nations employ similar devices to align its citizenry to a common set of ideals or principals. Singapore has oftentimes been seen as a country small enough to test new ideas and approaches and demonstrate to the world what’s possible. It is exemplary in every way, but most notably in the roll-out of infrastructure, institutions and incentive structures that keep Singapore on the cutting edge.