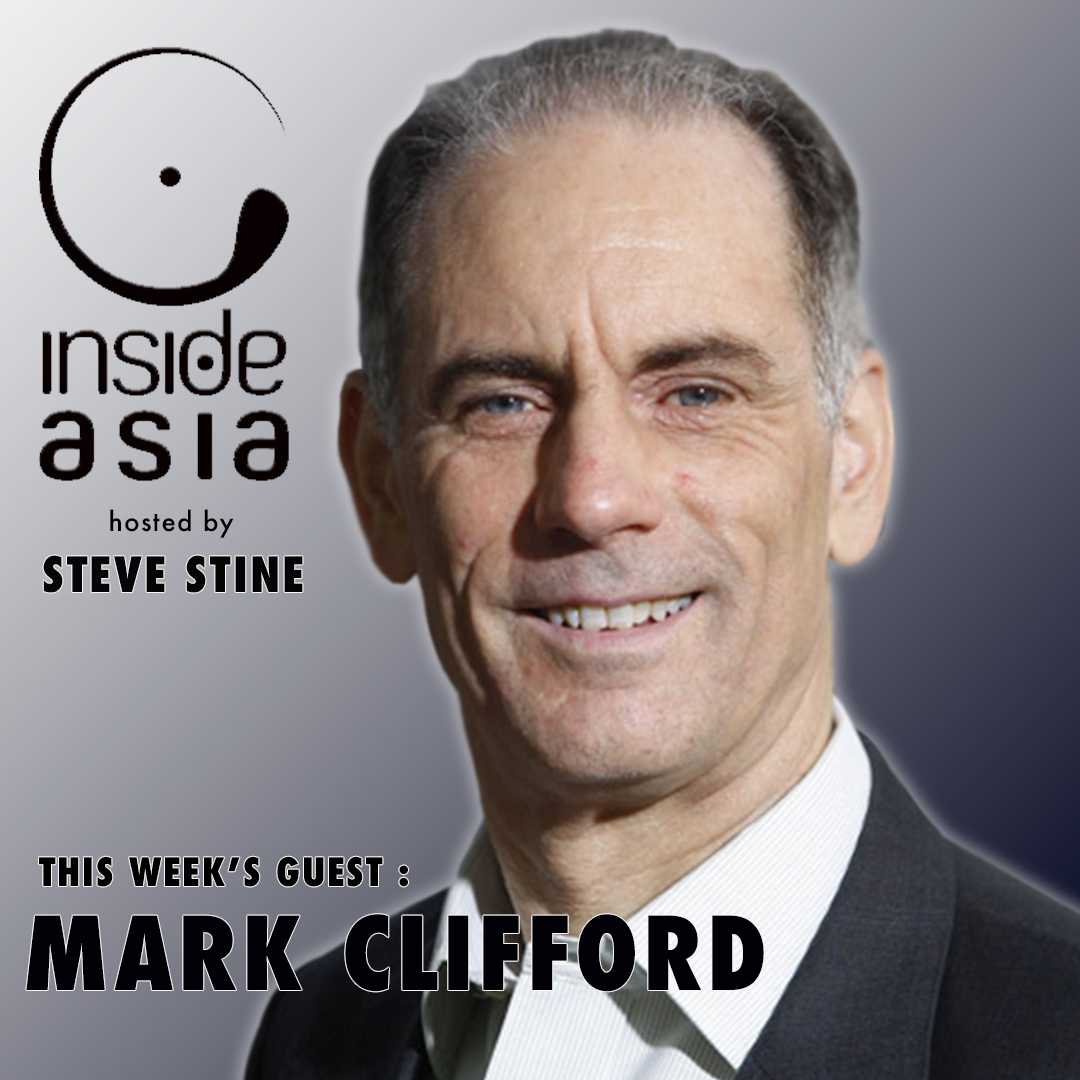 This week I’m in conversation with Mark Clifford, a long-time resident of Hong Kong, a former journalist and Editor-in-Chief of the South China Morning Post, and for the past 13 years, Executive Director of the Asia Business Council. In our conversation we look to Hong Kong. It’s been 23 years since the handover of the former British colony to to the People’s Republic of China. In that time, economic prosperity has grown, but so has political disharmony. In years past, public protests – sometimes in the millions – have provided Hong Kong residents with the means to make their voices heard. With the exception of pro-democracy marches in December 2005, the first of five promised decades of guaranteed autonomy went relatively well. Hong Kong had its issues like any other major metropolitan center, but China – for the most part – behaved, leaving Hong Kong to do what Hong Kong does best – make money. Maybe it was the jarring of the global economic crises in 2008 or repeated failed promises by Beijing to allow universal suffrage, but by 2010, tensions mounted. For nearly every year since then, the people of Hong Kong have taken to the streets, tongue-lashing China for it’s sometimes subtle – and sometimes not so subtle – infringements on Hong Kong’s sovereignty. Security laws have been cause for the largest protests. One year ago, an estimated two million people turned out when the Hong Kong legislature – at Beijing’s behest – tried to push through a controversial bill allowing criminal extradition to China. Two million Hong Kong Chinese can’t be wrong. They’ve lived on the edge of the world’s most powerful communist country and many are all too familiar with how the mainland bends the law to support its own ends. So what does this all mean for Hong Kong’s economy and the companies vested in its future? Listen to my conversation with Mark and find out.