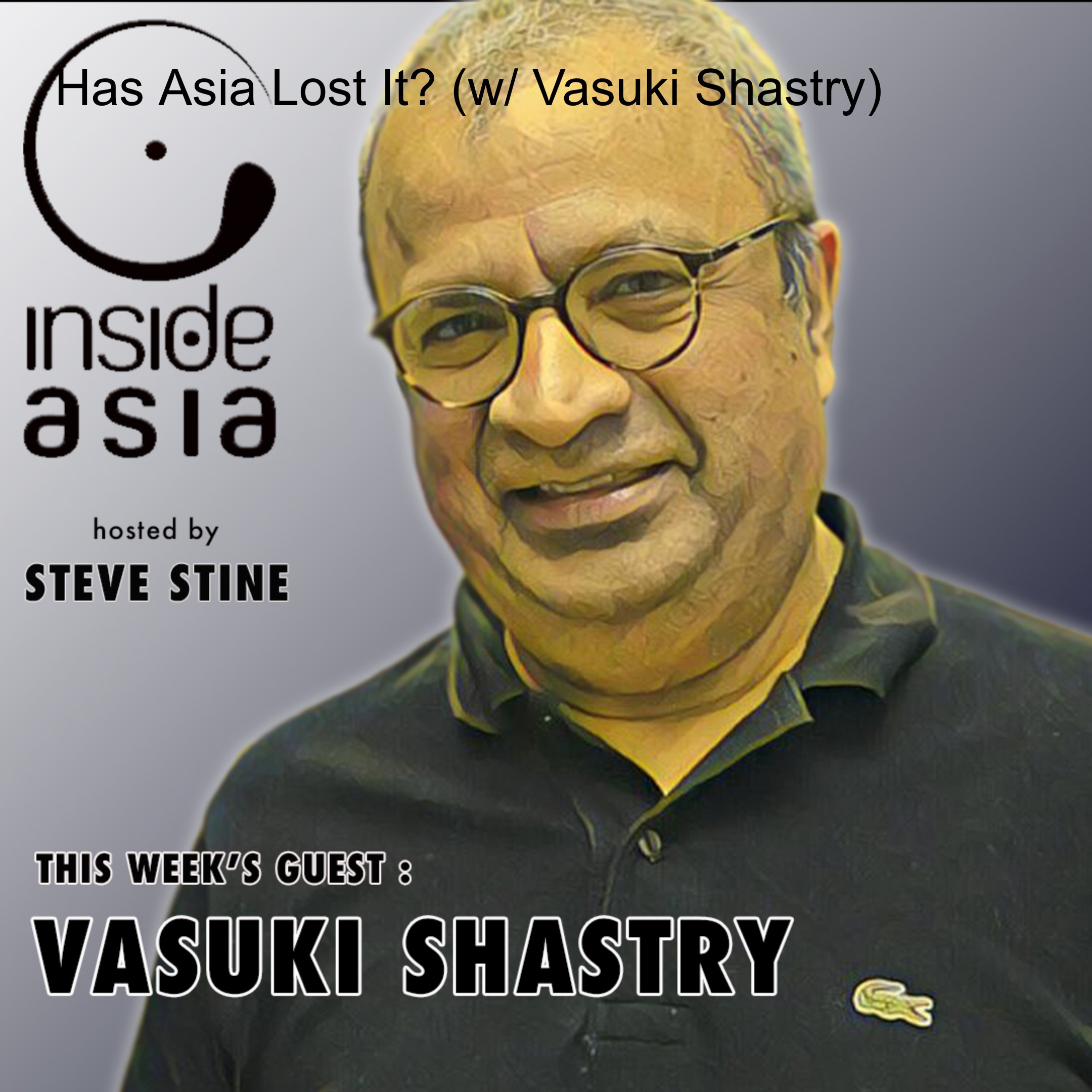 This week on Inside Asia, we reach across the Pacific to speak to Vasuki Shastry. He’s a Washington D.C.-based Senior Fellow at the US Chamber of Commerce and an Associate Asia Pacific Fellow at the policy institute Chatham House in London. We reached out to talk about his new book, provocatively entitled: Has Asia Lost It? A surprising headliner at a time when many would say the Pacific Era is upon us and Asia is most certainly on the rise. Vasuki disagrees. On the face of it, he says, things looks good. For instance, in just four short decades, the region has climbed its way out of poverty. Political and economic risk remains low. Vast wealth has accrued. And China has assumed Superpower status. Not too shabby. What we’re facing now, he says, is Peak Asia. Scratch beneath the surface and you see two systems. One that caters to the elites and one that controls the average citizen. Opportunities and upward mobility are diminishing. And unless Asia breaks the bonds of economic integration with the west through trade and manufacturing, it may never realize its potential. With talk of further de-coupling, the pressure is on Asian leaders to change – and fast.