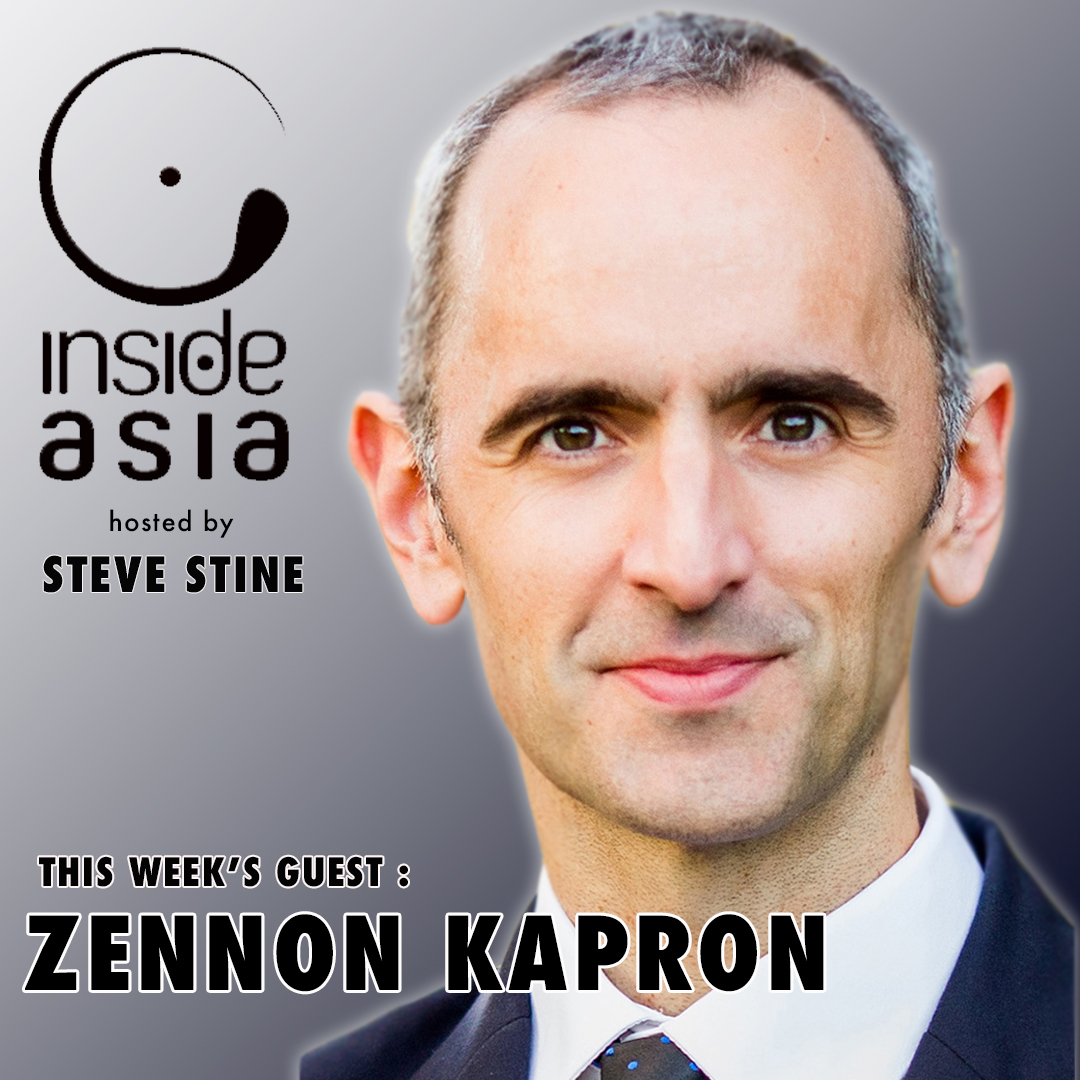 After living in the shadow of Western-style development for the greater part of the last 200 years, China is in the throes of crafting it’s own vision of what it means to be a modern economic power. That doesn’t always sit well with other countries – and particularly the U.S. – a nation grown accustom to it’s hard-won hegemony. China’s demonstration of its new-found strength is showing up in dozens of ways. Militarily, as in its testing of its territorial rights with India and in the South China Sea. Politically, as reflected in its imposition of new security laws in Hong Kong. And diplomatically, squaring off – as it were – with the US over issues relating to trade and technology transfer. The country is also investing in a series of longer-term strategies to ensure it’s economic and political rebound, in some cases, thinking well ahead of the curve, and ahead of other nations like the US, the UK, and Japan – all mired in their own set of domestic issues. In this week’s episode, we tackle China’a quest to deploy one of the world’s first comprehensive digital currencies. DCEP as the chosen acronym for China’s so-called Digital Currency Electronic Payment platform now under development and primed for piloting. What are digital currencies and why is China so enthusiastically pushing to convert its currency from a cash to a digital equivalent. Here to break it down for us on this episode of Inside Asia is Zennon Kapron, Founder and Director of Kapronasia, a fintech boutique strategy and research firm.