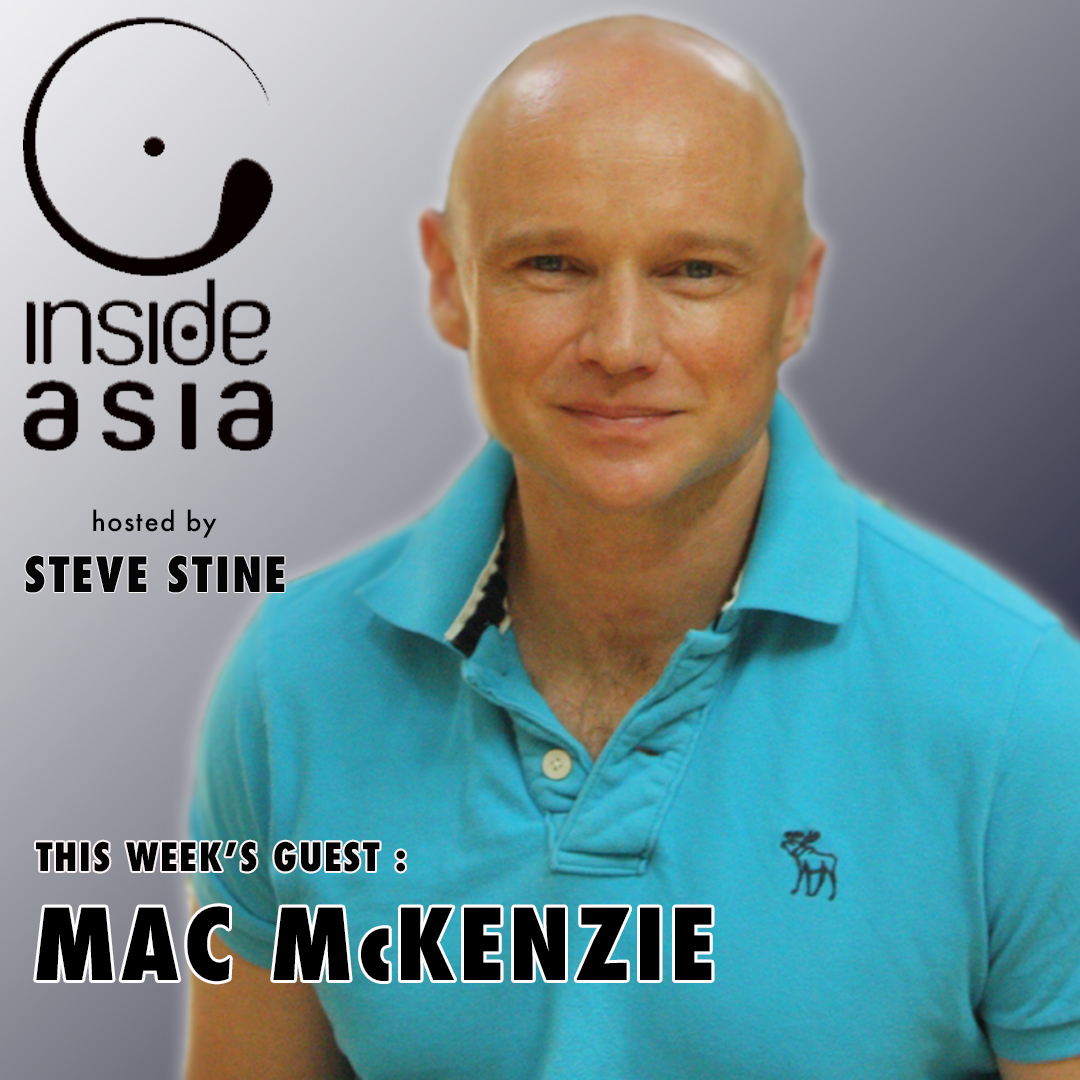 Do corporations have a moral obligation to society? That’s the subject of this week’s episode of Inside Asia. My guest, Mac McKenzie, is Co-founder of the Bridge Partnership Asia and the Bridge Institute. It’s safe to say that over the course of history, companies have been viewed through the lens of profit. Causes that speak to social justice, racial and gender equality, and even environmental protection were left over the years to non-profit, religious, and government institutions. Unfortunately for them, public perception with respect to their effectiveness has all but collapsed. Only corporations, apparently, have withstood public scrutiny and are seen today as the last bastion of trust and competency. In some ways, that’s a scary thought. But regardless, it puts new impetus on companies to step it up. Even for the hold-out CEO who say “it’s not my department,” there’s no stopping consumers from wanting it to be so. It’s a dilemma for the for-profit sector, but an opportunity as well. At the heart of it is trust. And if you watched – as I did – as rabid Trump supporters stormed the US Capital after the President of the United States lied about the election outcome, then its not hard to wonder how public trust in government is in rapid decline. The same is true in China, where attempts to cover up the Covid-19 outbreak created a public outcry. And in Russia last week, protests erupted in over a hundred cities with tens of thousands demanding an end to political corruption. Trust in government from Moscow to Bejing and Washington, DC, has plummeted. Some say it’s the early makings of a societal vacuum. There are few institutions left in the world that have the resources and ability to move the dial in the realm of social justice. Bridge Consulting is trying to test the limits on what companies feel they can and can’t do. It’s raising some interesting questions. And consumers in Asia, it appears, are hoping to see more from companies in the months and years ahead.