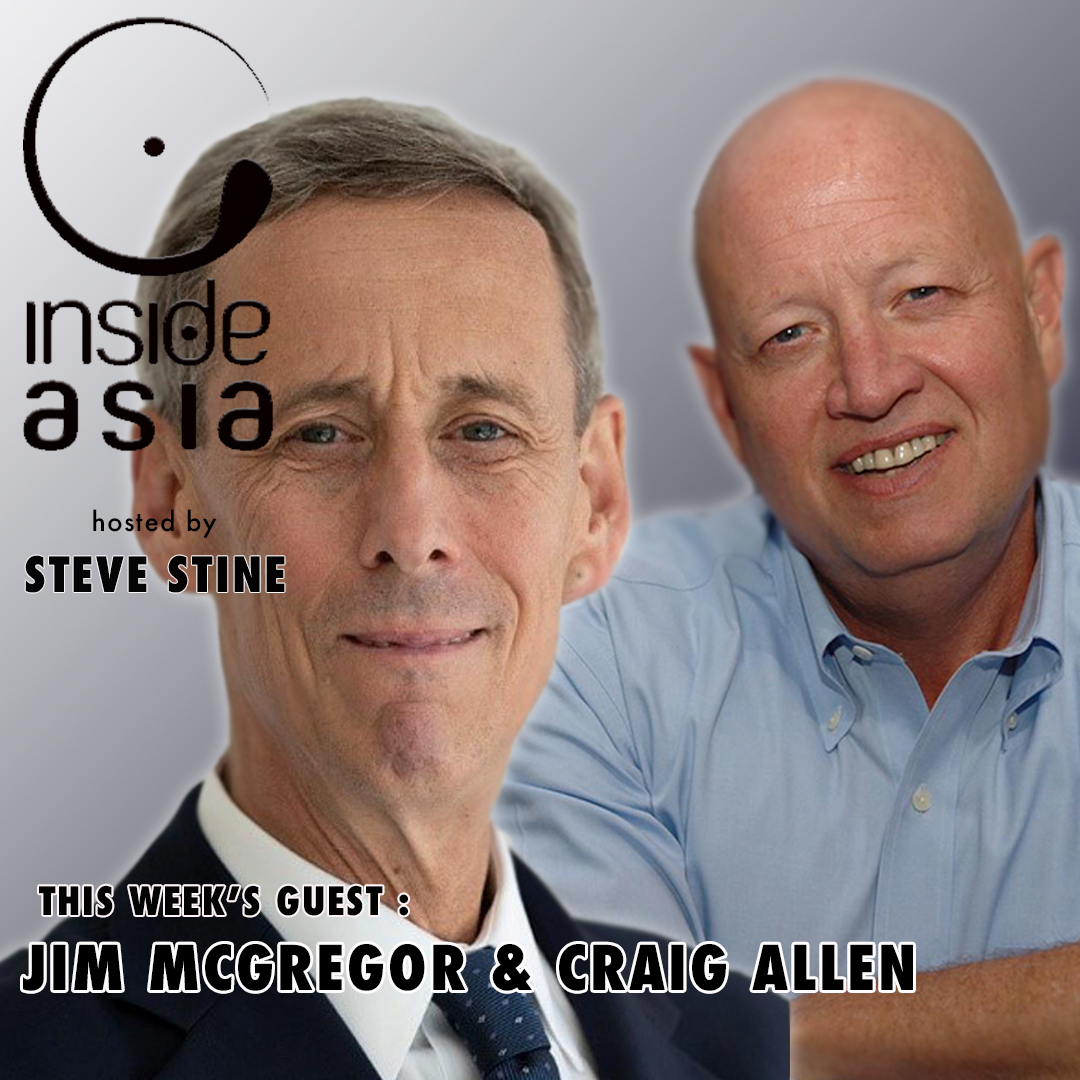 In the run-up to this year’s US Presidential election, the only Asia topic that appears to loom large is China. And during these days, no self-respecting US politician can talk about this rising Superpower without saying something disparaging. Indeed, there’s hardly a businessman, legislator, or policy wonk within the Beltway who has anything positive or hopeful to say about US-China relations. Maybe that’s simply because there’s nothing to be gained politically by doing so. Americans need to blame someone for lost jobs, climate change, and a global pandemic – why not China? It’s a communist country, after all, and Americans are fond of blaming things on communists too. Remove yourself from this political quagmire and step outside of the U.S. and you get a more balanced – dare I say – sophisticated take on China, it’s role in the world, and the existential threat (if any) that it poses to a United States undergoing an identity crises. In this episode, I turn to two of the most thoughtful commentators on US-China relations. Jim McGregor and Craig Allen. Jim is Shanghai-based and a consummate China watcher, author, and a top advisor to US businesses in China. Craig is D.C.-based and President of the US-China Business Council. I had the pleasure of facilitating a hard-driving conversation between the two experts in a recent GetGlobal virtual event. In the course of this 55-minute tria-logue, we covered a lot of territory, challenged one another on some of the more popular US-centric characterizations of China, and contemplated prospects for a more constructive relationship between the two countries under a Biden administration.