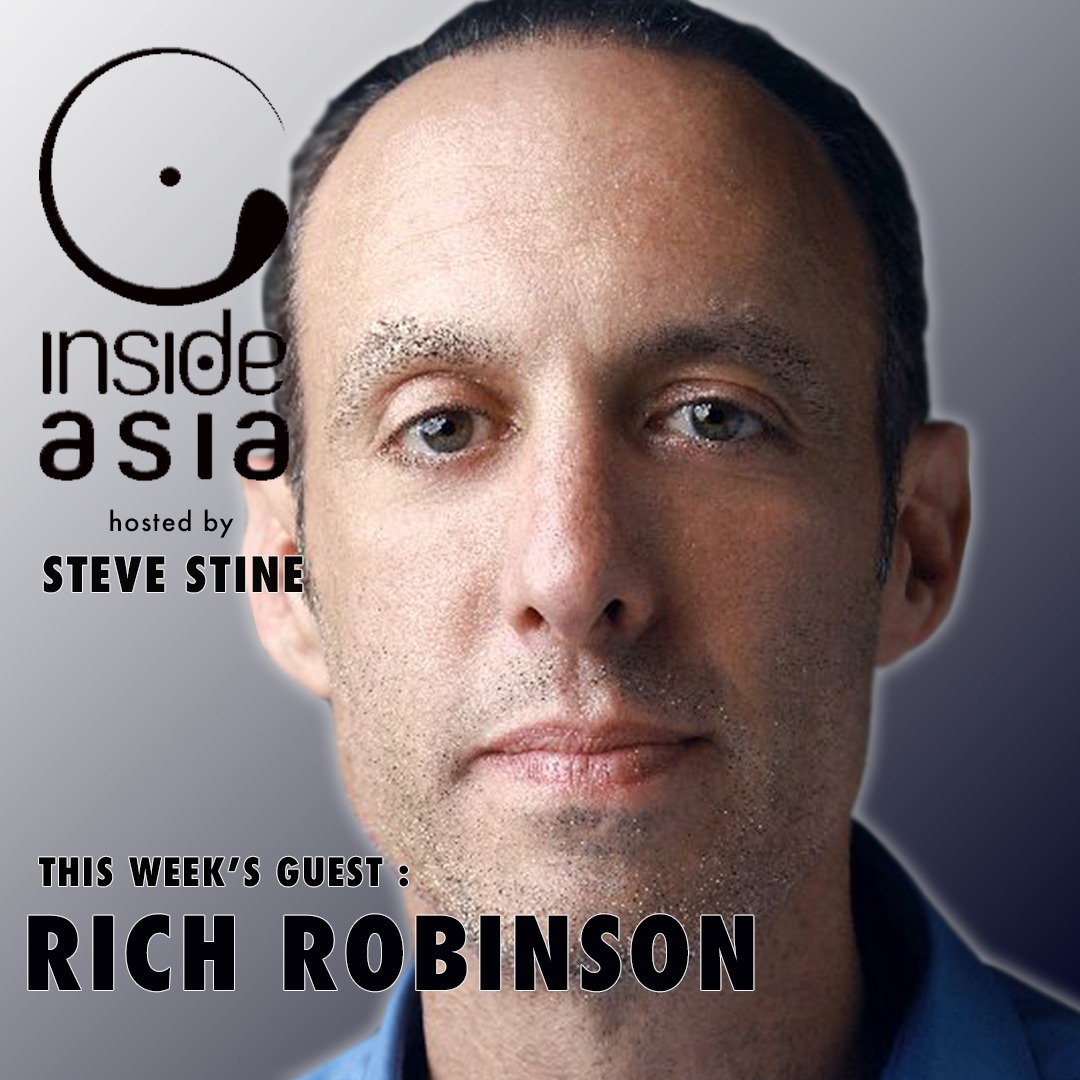 Earlier this week, the city of Wuhan discharged from hospitals the last of its patients infected with Covid-19, while nationwide, only three new cases were reported. In the latest official count, China reported 82,000 instances and 4,633 deaths. Many countries in Europe and the U.S. have blown well past that. Of course, no one knows if, when and how a second wave of the virus will come. The bigger queston – at least for the moment - is the economy. How hard was it hit and what long-term damage has been done? At least one group – venture capitalists – appear unperturbed. Their enthusiasm for China tech start-ups knows no bounds. In late March alone, Chinese firms recorded 66 venture capital deals. That’s the highest level of activity in 2020 and nearly the same level from the same time last year. Not surprisingly, Robotics, EdTech, Supply-Chain and Healthcare companies received the lion’s share of funding. Any solution that might serve the new operating realities of a post-Covid-19 world are hot prospects, and getting hotter. Here to talk to me about the Chinese start-up culture is Rich Robinson. He’s spent over 20 years in China tracking and participating in the rise of the China tech revolution. His awe for the Chinese entrepreneur is apparent, but he has some worries too.