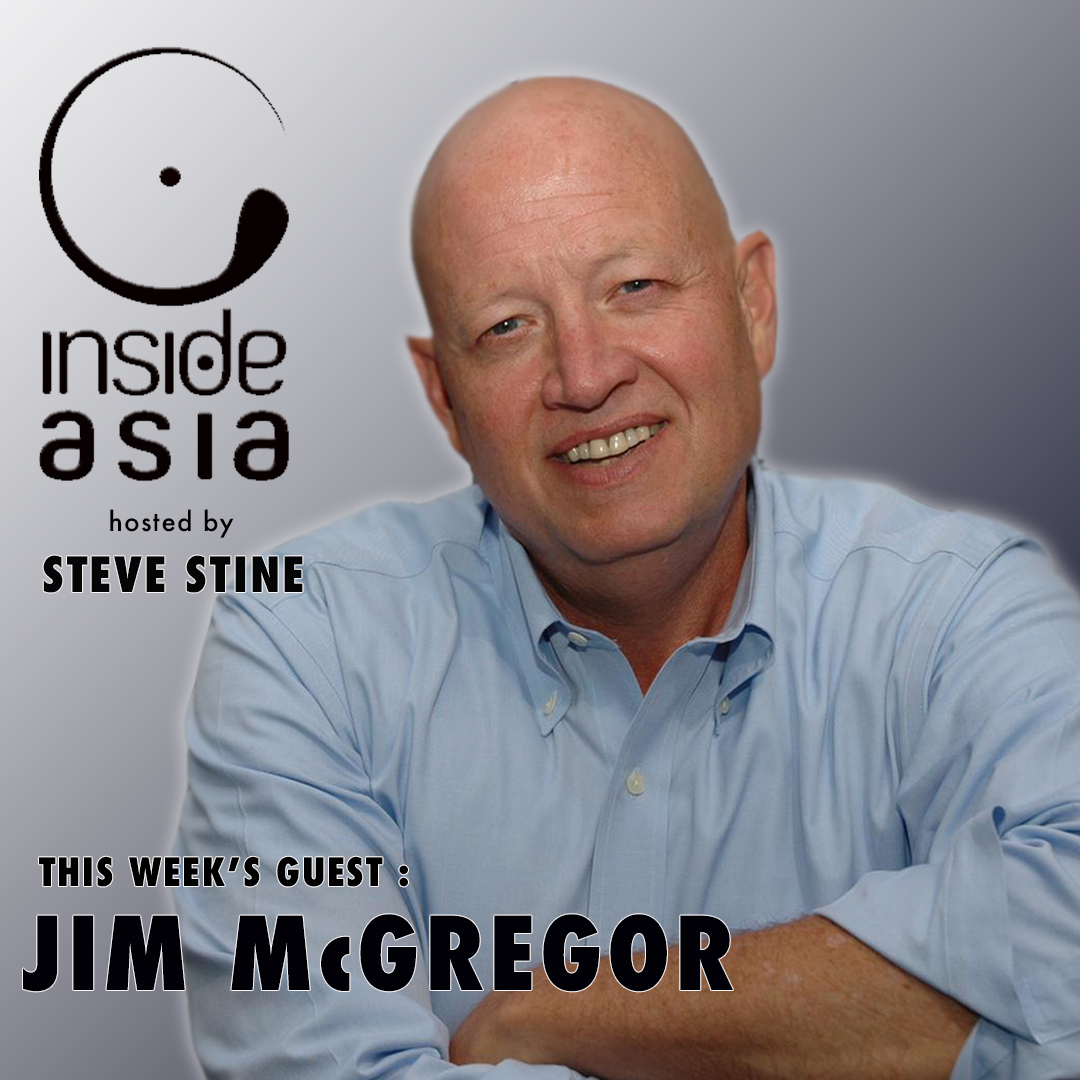 This week, we’re back with a program favorite, Jim McGregor. For Jim, China has been a stomping ground for more than 30 years and he brings to our conversations the thing we appreciate the most – perspective. To truly understand China is to witness the country through the long arc of history. It’s as consistent as it is surprising. In certain instances, it takes a crisis to reveal the underbelly of a nation steeped in secrecy. This time, the crisis came in the form of the corona virus, striking at the heart of China’s Hubei Province, and resulting in the lockdown of Wuhan, one of the country’s most essential industrial centers. The number of infected has skyrocketed to more than 20,000 people in less than two weeks. Wuhan remains the epicenter of the outbreak, but cases are spreading throughout China and the world, with more than 25 countries reporting confirmed cases. The economic impact on China, and the rest of the world for that matter, has also raised concerns. Because of an over weighted dependency on China for manufactured goods, any slowdown on the Mainland will most assuredly have an impact on the global economy. Economists say China’s growth could slip from 6.1 to 5.6% in 2020 because of the outbreak, and by extension, trimming 0.2% off global economic growth. Not an attractive prospect when staring down the barrel of a possible Recession later this year, or early next.