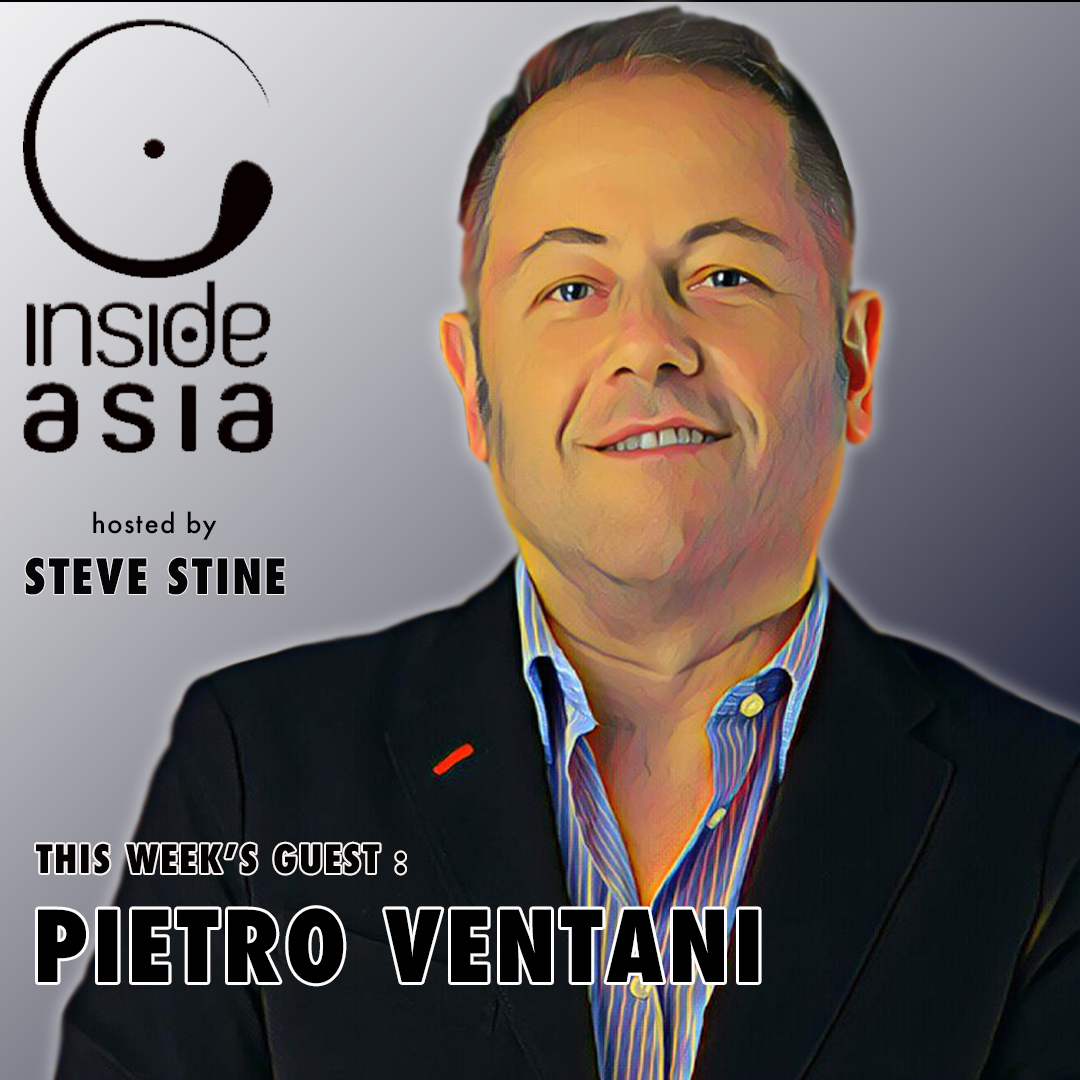 This week on Inside Asia, we’re tackling a big topic – Capitalism. You might argue that it’s a system as tightly imbedded in our daily lives as any other. There’s hardly a place on Earth that isn’t affected by it. In most places, it governs the basic exchange of goods and service, provides the means for that exchange, and offers a set of economic rules by which most of us can agree. It can be credited in large part for lifting half of the human population out of poverty in only half a century’s time. Healthcare and lifestyle innovations did wonders in keeping disease in check. That led to a global population explosion. But corporations responded, building things better, faster, and cheaper so that everyone could take part in the great Capitalist dream. It was all going so swimmingly, until it wasn’t. Starting in 2005, there were warning signs. By 2007, in the U.S., delinquency rates on subprime lending rose sharply. And at the outset of 2008, the markets were in free-fall. What ensued was a Global Financial Crises, the likes of which the world hadn’t seen since the Great Depression. If this re-telling strikes you as tiresome, forgive me, but here’s the point: It could have been prevented. It’s a failing of government regulators who proved unable or unwilling to check the collective power of monied interests. In the blink of an eye, Capitalism as a means of serving the greater good became the whipping boy of the financial elite. The real question is: Can we get it back? Here to discuss it with me is Pietro Ventani, a Singapore-based economist and investment strategist, who does some dabbling in early-stage fintech and blockchain ventures. We talked about Capitalism’s victories and failings, its ability to address new world issues, and how politics and technology are spoiling some of those prospects. All this in less than 35 minutes. So stay tuned.