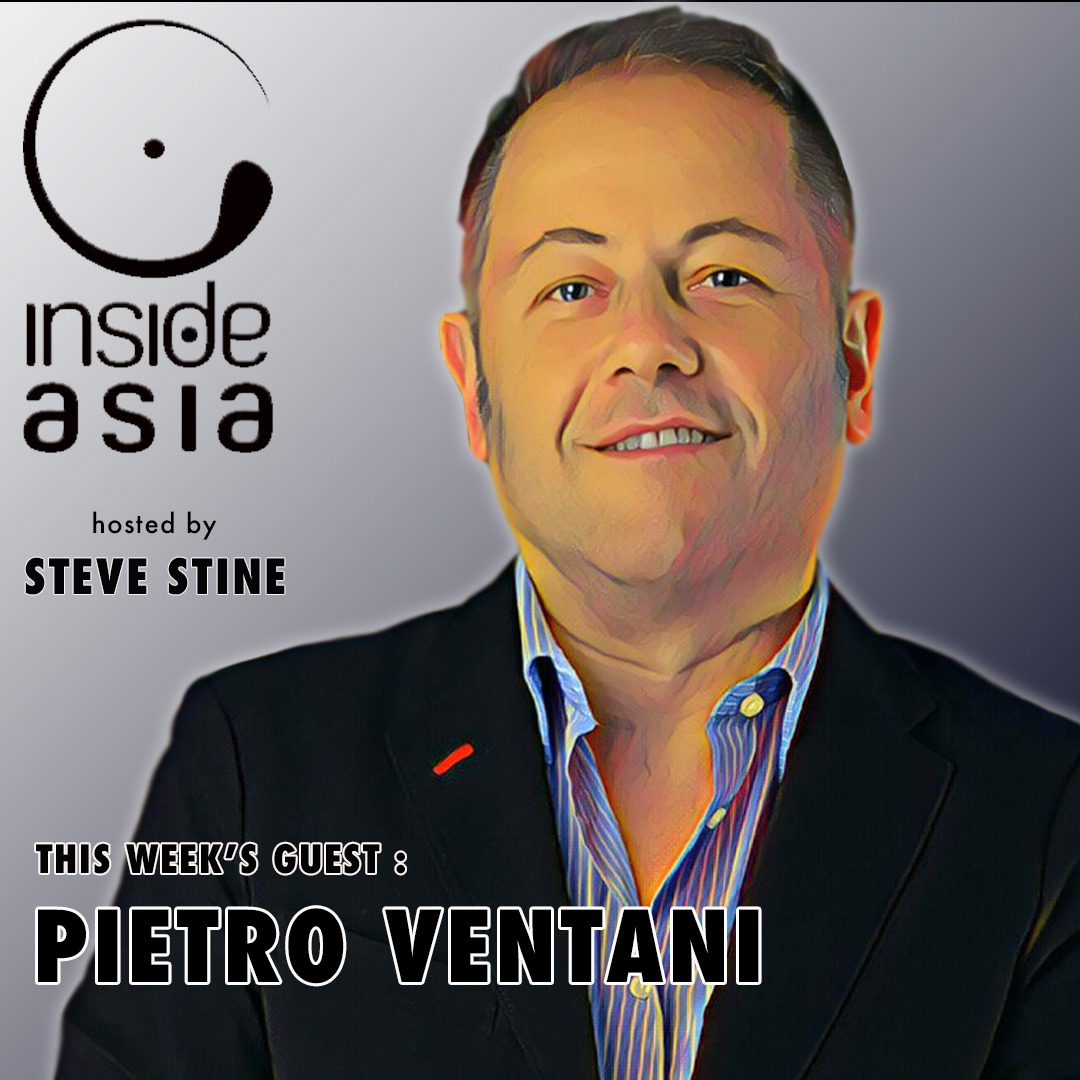 A couple of weeks ago I was sitting in the member’s lounge of a local club I like to visit, and my Italian economist friend, Pietro Ventani comes up to me, sits down, and pushes a piece of paper across the table. “I’ve been thinking about this,” he says. “There’s more to it.” What he’s referring to is an earlier conversation that resulted in the release of our first “Capitalism’s Right of Passage” episode released on April 2nd. I unfolded the paper and there, printed in black and white, were four statements with accompanying bullets. There was “The Problem,” “Root Causes,” “What governments are doing to fix the problem,” and “What governments should do to fix the problem.” We had a coffee, talked it over, then retreated to a corner of the club to have the conversation you’re about to hear. We get straight to the point. And if I’m not mistaken, we address, in its entirety, the problem with the current state of Capitalism. I’m joking of course, but I have to say, it was a pretty tight and focused conversation. You be the judge. To latch onto what we’re saying, it’s not essential, but you might want to first listen to part one. Either way, I hope you enjoy this as much as I did.