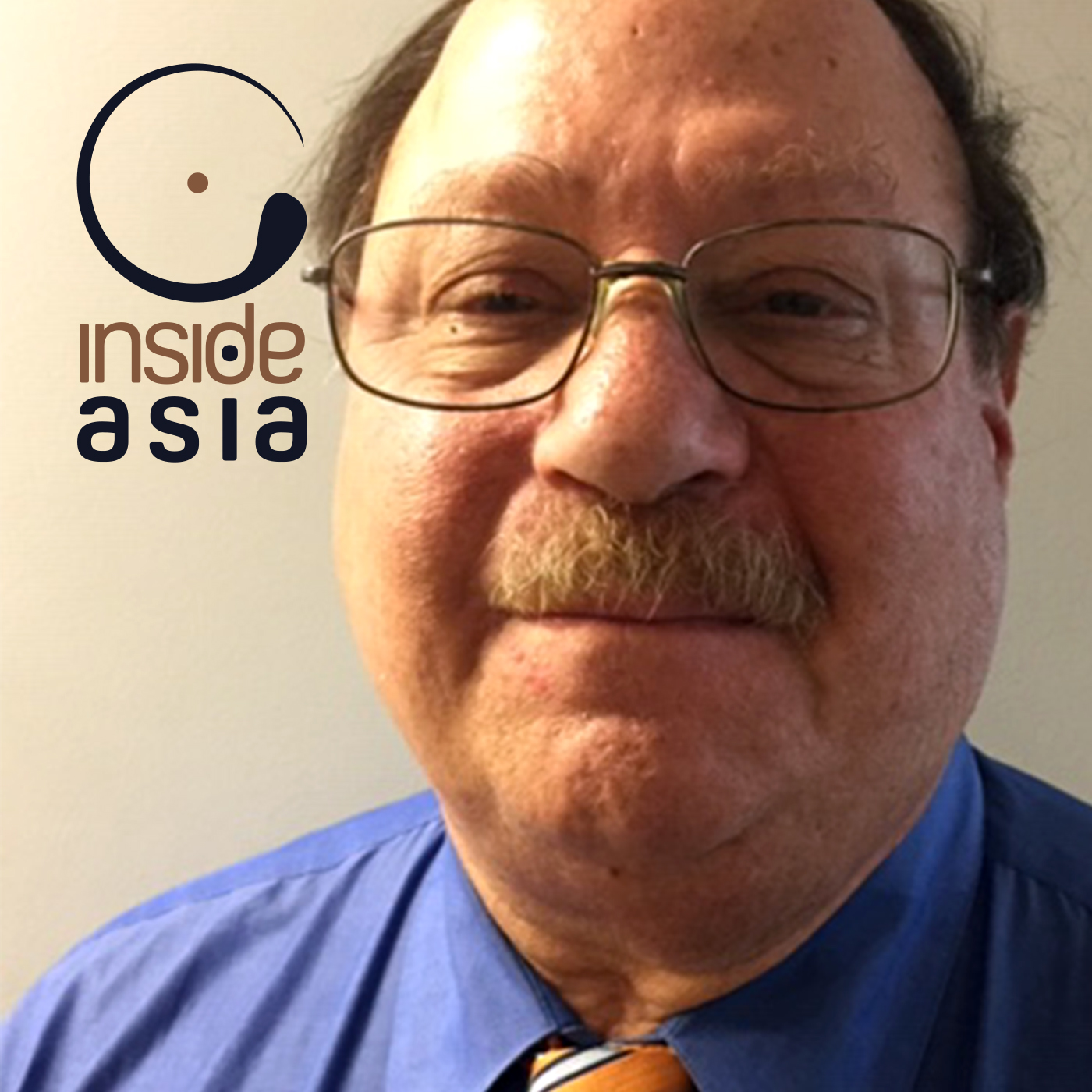 If you’re wondering why we spend so much time on the program addressing US-China relations, it’s because we believe it serves as a bellwether for a shifting world order. While China flexes its newfound geopolitical muscle with sights fixed fast on global markets, the moon, and more, the US appears mired in a crisis of national confidence. US headlines these days speak less of global outlook and more of walls and protectionism. Indeed, the American pioneering spirit appears to be beating a retreat. And at the risk of oversimplifying things, it is the juxtaposition of China vs. the U.S. that symbolizes to the world an inevitable shift in power. To discuss this – and more – I’m joined by Bob Manning, Senior Fellow at that Atlantic Council in Washington, D.C. Bob has made a name for himself reflecting on some of the big geopolitical shifts in our time and its impact on the U.S. Getting his perspective on the changing temperament in Washington vis-à-vis China is the subject of our discussion These days it’s downright fashionable to criticize China. In the US capital’s corridors of power, there’s no love lost for the People’s Republic. “Arrogant,” “over-reaching,” “hegemonic,” are all words to describe China and its preeminent leader Xi Jinping. It’s not so much what China does, but how it does it that gets other world leaders up in arms. With respect to the U.S., it’s a matter of national ego – if there even is such a thing. What the US really appears to want is a handshake and a thank you from the Chinese leadership. My guest this episode is more conciliatory. While he too sees legitimate reason to criticize China for gaming the system to get what it wants commercially and politically, he feels that the U.S. would do well to first get its own house in order. “Instead of whining about China,” he says, the U.S. should be figuring out how to compete with them.”