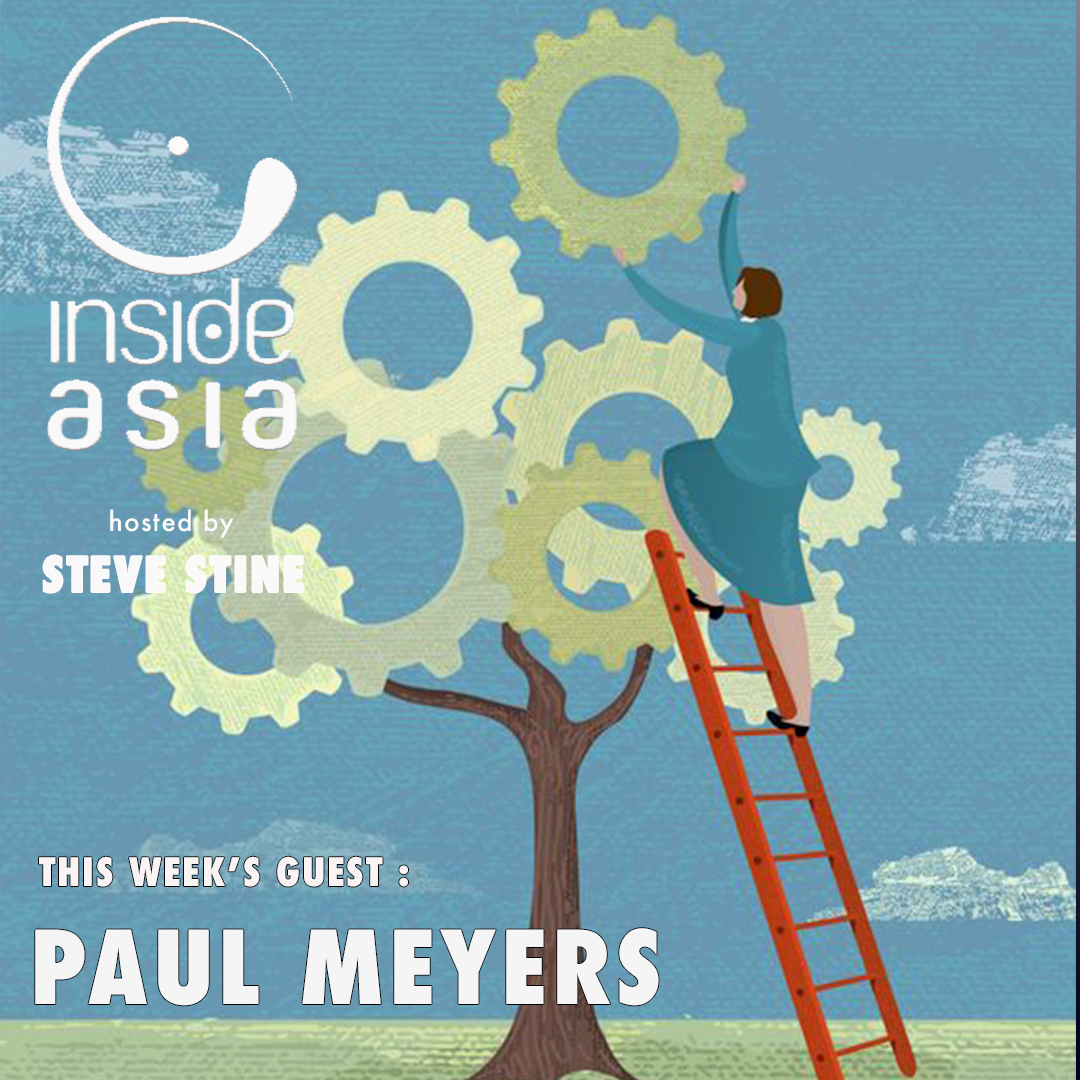 My guest this episode is serial entrepreneur, tech optimist, venture capitalist, and long time friend, Paul Meyers. WI first met Paul in 1997. He sat behind a custom-built desk-top terminal with plans to deliver cable-TV news across high-speed networks. Real-time news at your fingertips. Can you imagine? It was a revolutionary idea at the time. Today, its yesterday’s news. Paul has spent nearly 30 years operating in Asia, first as a film-maker then as a pioneer in the interactive and mobile space. He’s a serial entrepreneur who in recent years has turned his attention to vetting, advising and funding start-ups from Indonesia to Bangladesh. Paul’s CV reads like an Alice in Wonderland journey through the early years of what we then called the interactive movement. It’s a mind-bending experience to explore all that Paul has witnessed.