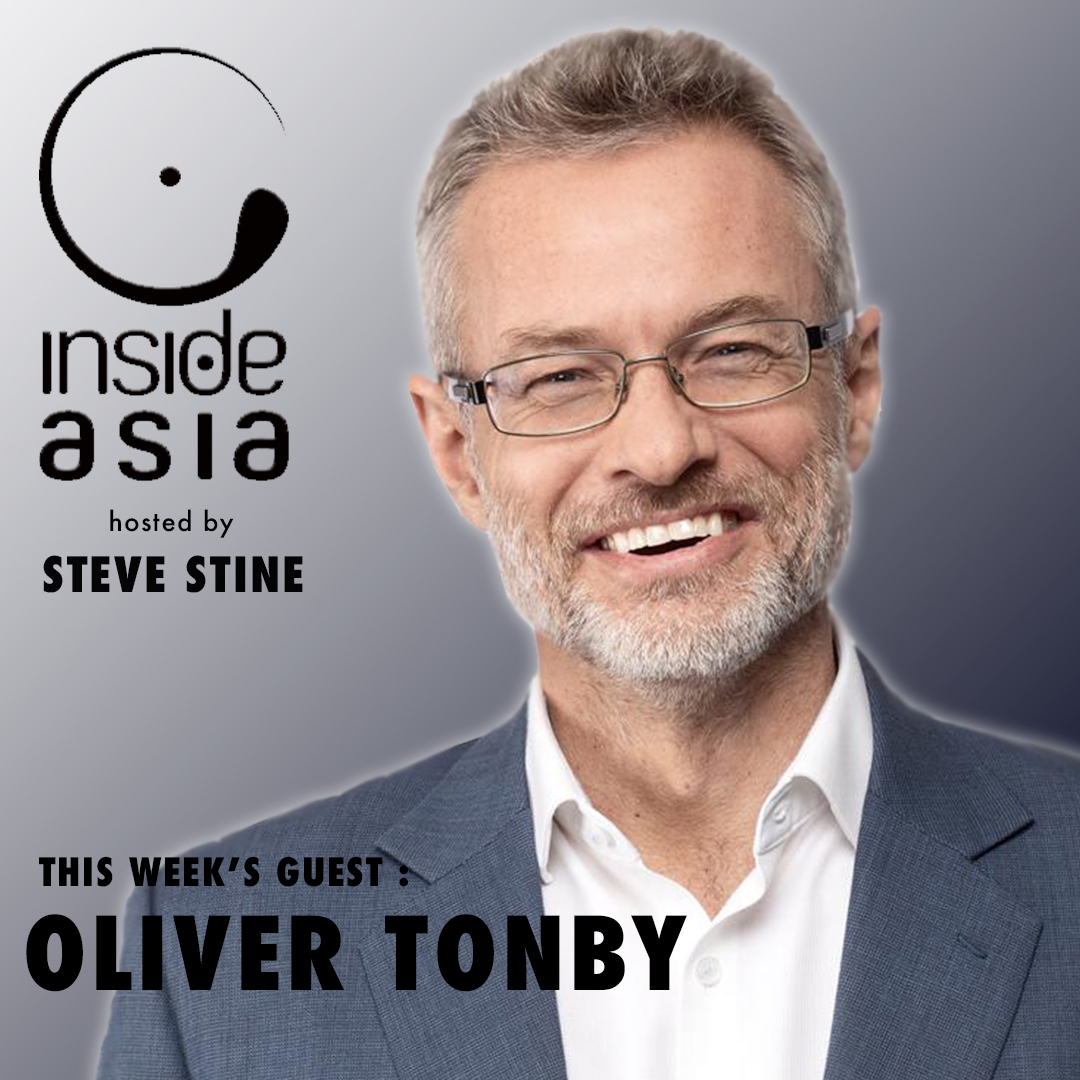 My guest this episode is Oliver Tonby, Chairman of McKinsey & Company in Asia Pacific. As the firm’s top representative in the region, Oliver has developed a unique perspective on Asia, informed by access to the region’s presiding corporate and government leaders. In a newly released report entitled “Asia’s Future is Now,” he and his colleagues point to an unprecedented rise in Asia’s commercial, trade and infrastructure development. Nothing, so it appears, can keep Asia down. For decades, the region - largely powered by China - served as a low-cost manufacturing base, feeding the world’s insatiable appetite for consumer, luxury and electronic goods. From advanced clean-tech solutions to the latest in digital media applications, the region teams with innovation at all levels. Throngs of engineers and entrepreneurs are emerging from Indian, Southeast Asia and Chinese universities with a license to design and build. Western markets and corporations are witnessing the technicolor change and in Board rooms from New York to London the question is being asked: What will it take to compete, now and in the future?